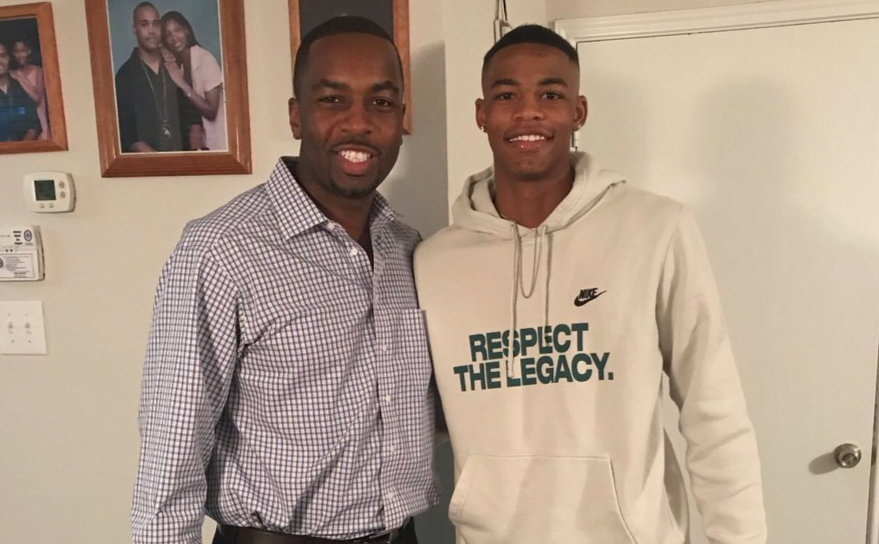 Mike Boynton tweeted out the following on Sunday afternoon:

Hours later, we learned his Sunday best wasn’t reserved exclusively for church. It’s also doubles as a secret weapon on the recruiting trail.

Four-star prospect Avery Anderson, largely considered one of the top remaining targets for Oklahoma State in the 2019 recruiting cycle, revealed on his Twitter that Boynton’s Sunday trip made it to his neck of the woods in Texas.

“I have a really good relationship with Coach Mike Boynton,” he told Rivals recently. “I just like what he’s trying to build over there [at Oklahoma State].”

OSU already holds two commitments in the 2019 recruiting cycle from Keylan and Kalib Boone. Adding Anderson to the fold would be a big boon though, filling both a need at guard and a commitment from a top-100 prospect who could potentially contribute significantly right away.