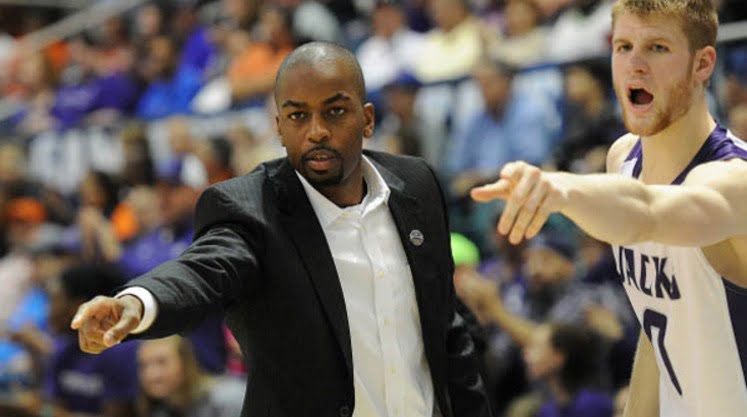 Oklahoma State has named Mike Boynton as its next head coach to succeed Brad Underwood, the school announced Friday afternoon.

When Underwood hired him along at OSU last season, he had nothing but good things to say about what OSU called an “up-and-coming” coach.

“Mike Boynton will be an asset to this Oklahoma State basketball program,” Underwood said. “Mike was a terrific player in New York City and had a great career at the University of South Carolina. When we came on board at South Carolina I got a chance to really get to know Mike, and when I got the job at Stephen F. Austin it was such a natural fit for him to join me there. Since then, we have developed a tremendous friendship. I have a ton of respect for the job he does with our student-athletes both on and off the court. He’s extremely bright, and has recruiting experience all over the country. I’m excited that he’s joining us in Stillwater.”