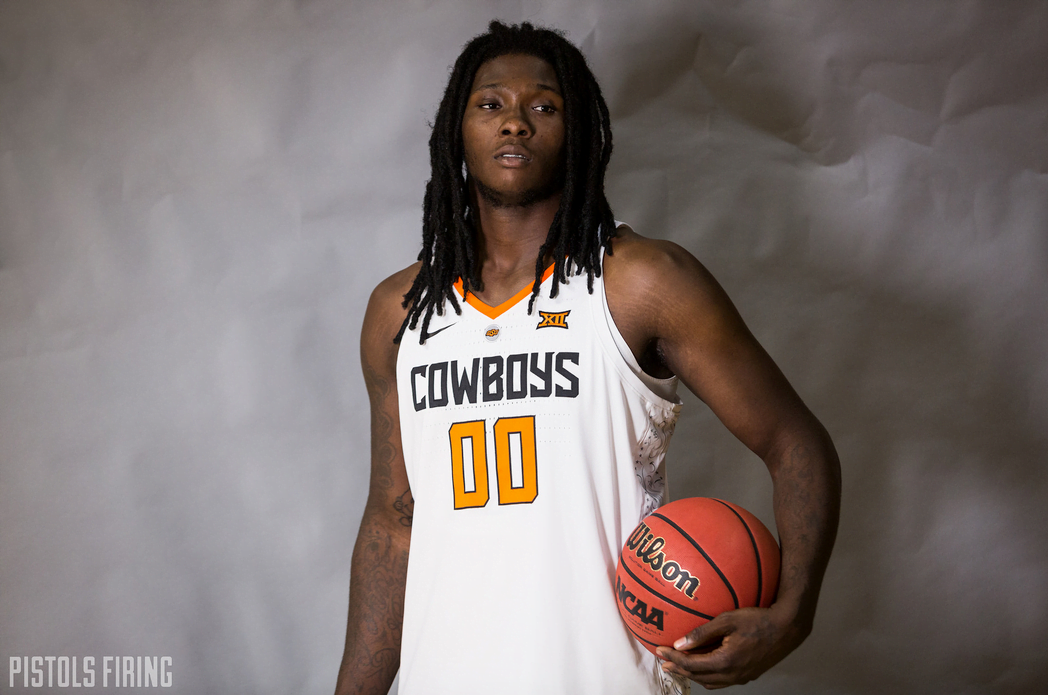 Freshman center Kentrevious Jones was suspended for a violation of team rules ahead of Monday’s 73-69 loss to Baylor, his second suspension this season, this one putting into question his standing with the program moving forward.

“Honestly don’t know at this point,” Boynton said via Mark Cooper of the Tulsa World on Monday night. “It’s completely up in the air as to whether he’ll return or not. It’s all pretty fresh. It’s something that we’ll have to deal with.”

Jones made his Big 12 debut this past weekend against West Virginia — his first action since Nov. 30. He played only five minutes but went 1-for-1 from the floor for two points and looked the part of a potential rotation piece down the line.

But there may not be a down the line.

If Jones were to be ousted, he would be the second player this season to leave the team. Last week, graduate transfer Mike Cunningham, who flirted on and off with injury and suspension, mutually parted ways with OSU. He played in only seven games.