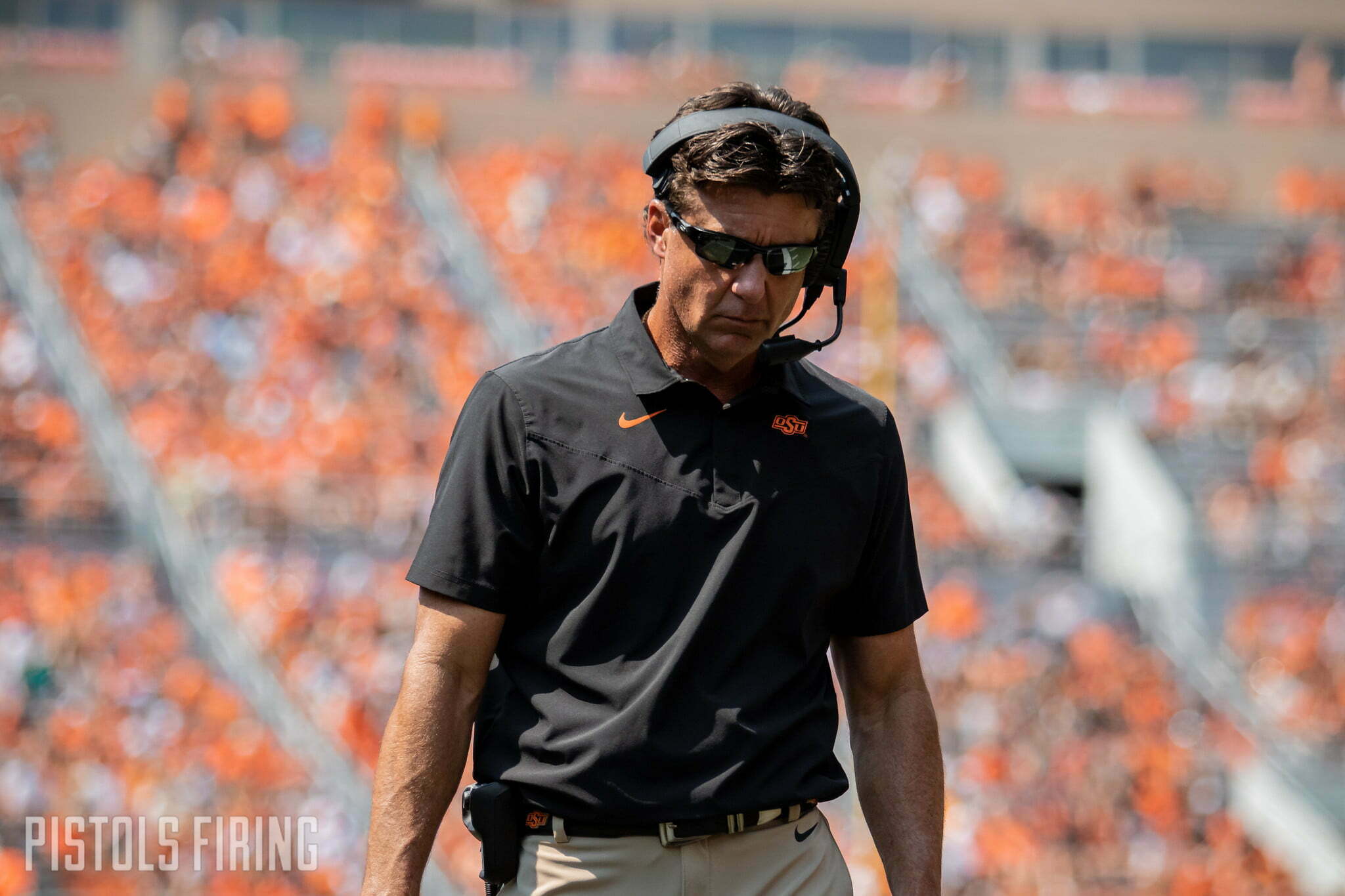 It has been a rather unusual start to the season for Oklahoma State. The team won both of its first two games, but both were one-score affairs in contests OSU was favored by double digits in.

Part of that is out of OSU’s control: Spencer Sanders missed the first game in COVID protocols, Tay Martin missed most of the second game with an injury and the offensive line is still a work in progress. But indeed unusual is the word Mike Gundy uses to describe the season thus far.

“Our guys have adapted, the veteran players have helped with the young players to help them along,” Gundy added.

Because of circumstances, OSU this season may take some lumps because young players now figure to be a vital pice of this team, especially on offense. But talent is not the issue, to be sure. It’s inexperience and the lack of reps that only time can fix that may ultimately give OSU fits at various points in the season.

“There’s no fast forward button on gaining experience. There’s no substitute either,” said Gundy earlier this week. “That’s kinda what we’re going through.”