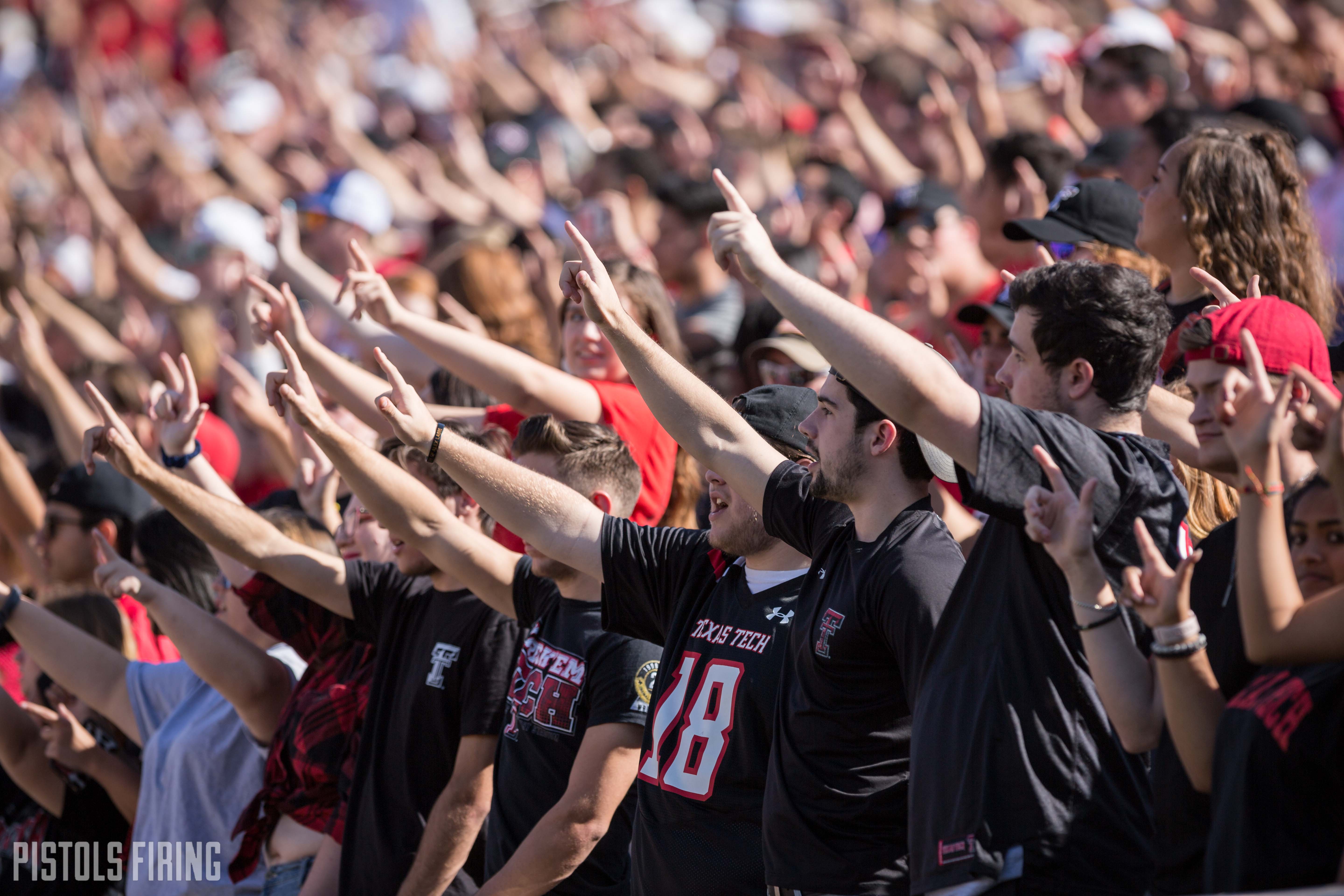 Even I — the ringleader of the Spencer Sanders road show — said it at one point on Saturday afternoon. I turned to Marshall Scott and the Kyles and said, You gotta go Dru on the next possession, right?

At least according to Mike Gundy, who stuck with Sanders to the bitter end, which quite fittingly, was an interception. But Gundy said Dru was never a real consideration because the interceptions Sanders tossed — the mistakes he made — weren’t totally his fault.

“No because we thought we were having some protection problems,” Gundy said when asked if he thought about going from No. 3 to No. 6. “I want to say the first two interceptions were based on protection issues. If that’s true, it’s hard to blame (Sanders). I might watch the tape and see differently, but that was my gut feeling.”

Here’s the second one, you be the judge. Looks to me like holding onto the rock for a long time.

And here’s the last one where he wasn’t pressured at all (but also which ended the game).

Regardless, that was Gundy’s perception of the whole thing.

“Even if (Sanders) is to blame, then he has to learn from mistakes and develop as a young player,” added Gundy. “If he leans or relies or puts everything out there on games we’ve already played, that would make for short careers for quarterbacks, particularly young.”

Nobody wants to remember any of this because we love to retrospectively lionize former QBs, but Sanders’ game against Tech is a game plenty of other OSU QBs have had. Even the great ones.

Here’s a look at all the three- to four-INT games in the Gundy era.

I don’t think that’s the world we’re about to enter, and I don’t think Gundy thinks that either. Riding Sanders into the ground in Lubbock on Saturday was probably the right call even if it didn’t feel like it at the time. If not for what OSU can be this season then maybe for what it can be into the future.