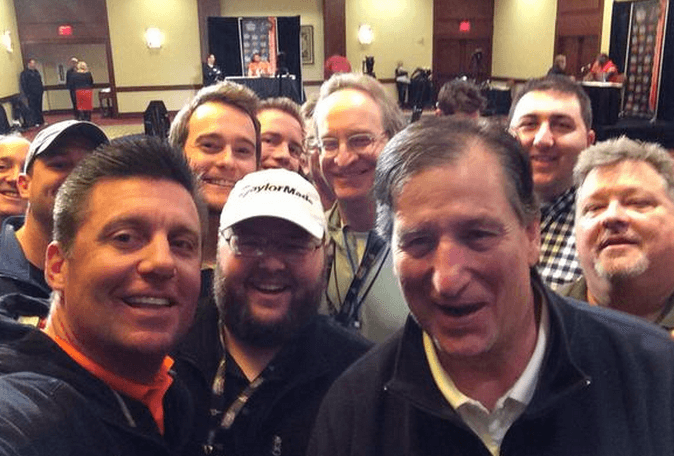 I’m not at the Cactus Bowl (obviously) but those in attendance at Wednesday’s media day had what looks to be a very strange experience.

Here’s a sampling of what went down:

Mike Gundy just forced the media in attendance to take a selfie behind him. "We do selfies here," he says. #OKState

I’m not sure why the weight given to selfies all of a sudden but Gundy is clearly all in on the experience. Here’s a look at what transpired.

Gundy is clearly gunning for Les Miles’ “you have absolutely zero idea what I’m going to do next” college football crown. He doesn’t trail by much, either.

Wow, the real Mike Gundy is back. He just crushed media day. His jovial personality is his best asset & it was on full display. #okstate