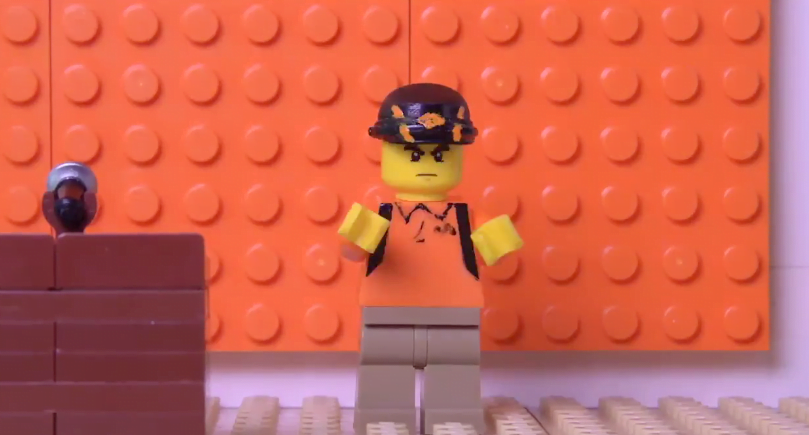 Stop-motion animator Jared Jacobs “became a man” earlier this year, as he put in his own words on Twitter. But to celebrate, he used Mike Gundy’s words from his famous “I’m a man, I’m 40” rant that took place more than a decade ago.

And he did it all as a backdrop to an animation of the rant in Lego form!

Today I became a man. This is how I celebrate. #mikegundy #stopmotion pic.twitter.com/Ou54jiGn8K

That’s not the entire rant, obviously. You can watch the entire video here. But that was definitely the most remembered snippet of it. And I, for one, am glad to re-live it.