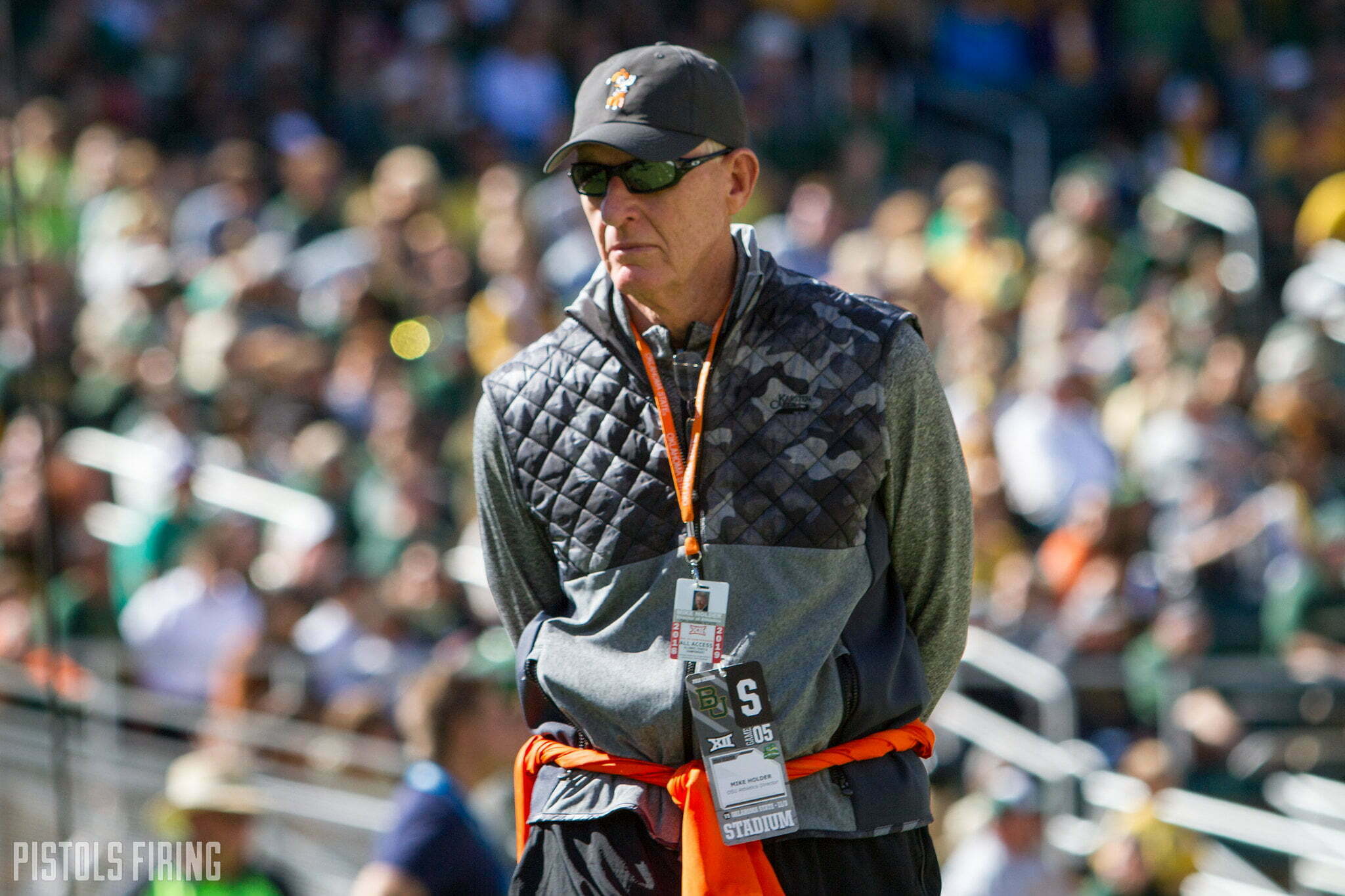 Oklahoma State lost probably its single most important alumnus and its biggest benefactor, T. Boone Pickens, on Wednesday at the age of 91.

“The greatest Cowboy of them all has taken his last ride,” he said. “It will never be the same again. We could never thank him enough for all that he did for our university. He gave us everything he had and all that he asked in return was that we play by the rules and dream big. He was living proof that anything is possible if you’re wearing orange. ‘Great ride Cowboy, great ride!'”

The two first met while Holder was OSU’s men’s golf coach and their friendship grew over the years before Holder was named OSU’s AD. Holder was the driving force in selling Pickens on the his historic $165 million donation to complete the renovations of Boone Pickens Stadium and their relationship, along with Pickens’ long commitment to OSU, that helped lead to his over $500 million in total donations to the school.

Pickens and Holder complemented each other well, and their relationship was a tight-knit bond. Last year, just before the football season, Pickens said Holder was “like a son” to him, that he was “one of the humblest people I know,” and that the athletic village should be named in his honor.

“When the timing is right, I think serious consideration should be given to naming the village in honor of the one who made it happen,” Picks said via the Tulsa World. “‘The Mike Holder Athletic Village.’ He deserves it. Mike has dedicated his life to this school. Mike is like a son to me, and is one of the humblest people I know. He’d fight the naming honor to the end.”