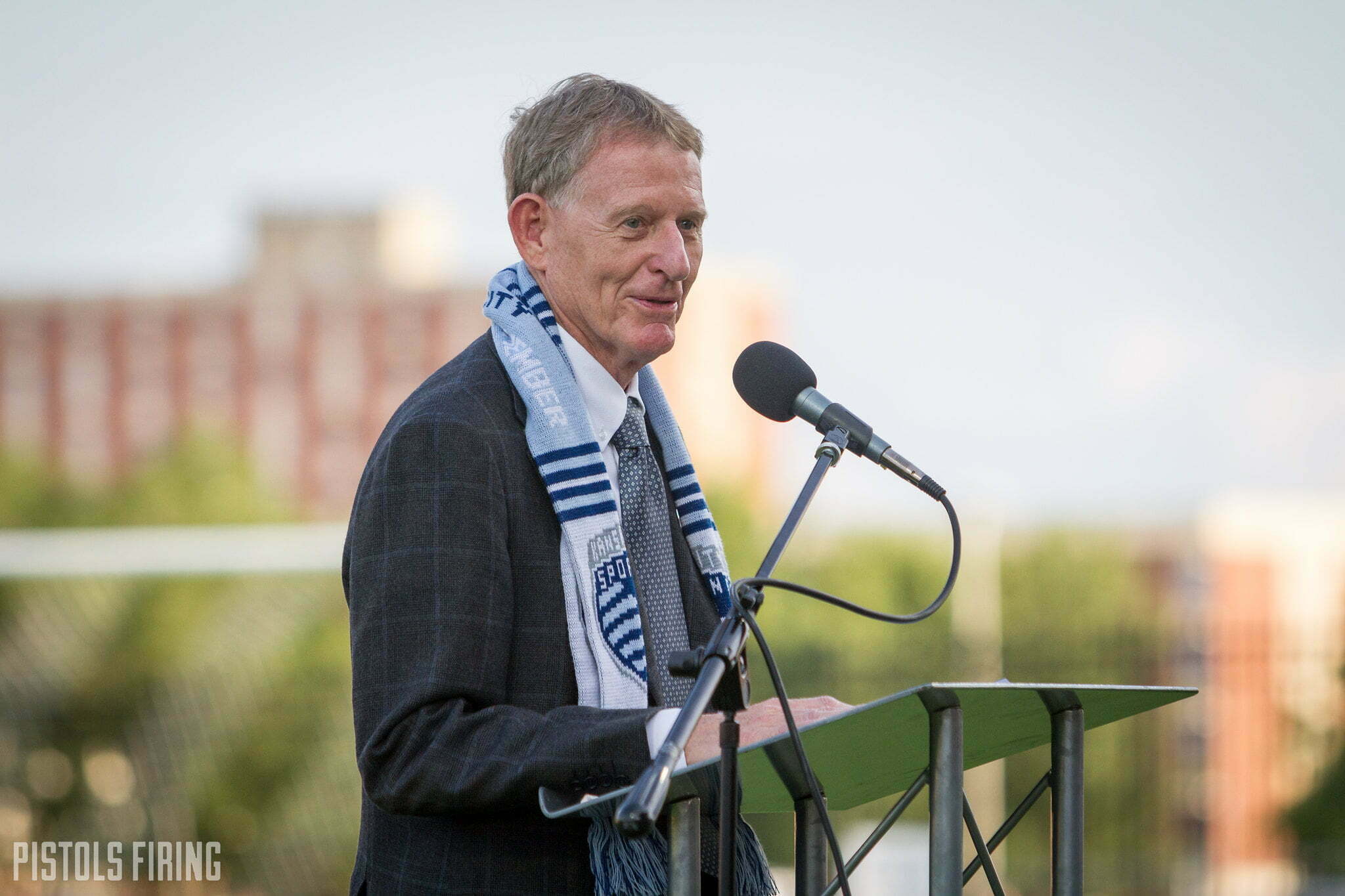 For the first time in 16 years, Oklahoma State’s Athletic Department will be under new guidance this summer.

Oklahoma State announced Thursday that university president Burns Hargis will present a leadership transition in the OSU Athletic Department at the OSU/A&M Board of Regents’ meeting Friday. Mike Holder, who took over as OSU’s Athletic Director in 2005, is set to retire, and Chad Weiberg will take over as AD starting July 1.

“Today is about the future of Oklahoma State University athletics,” Holder said in OSU’s release. “Chad Weiberg is the new sheriff in town, and he needs all of us to saddle up and ride for the brand. Get ready Cowboys and Cowgirls. If you do your part, then the best is yet to come.”

Hargis is set to recommend Holder’s appointment as athletic director emeritus, according to OSU’s release.

Hired as athletic director in 2005, Holder has helped turned OSU into a nationally relevant athletic school.

He was an important piece in the fund raising effort that saw donor T. Boone Pickens give $165 million in 2006 to renovate Boone Pickens Stadium.

It wasn’t all football, though.

“We are in awe of the massive upgrade in athletic facilities under Mike’s leadership,” Hargis said in OSU’s release. “I am personally appreciative of his adherence to honest principles in the performance of his duties leading our athletic department.

“Serving with Mike to elevate and advance our alma mater has been a great privilege for me. Mike loves OSU. He has dedicated his career to building a championship golf program and athletic department centered around helping athletes succeed in their sports, in the classroom and, most importantly, in life. As a result, I will recommend his appointment as athletic director emeritus.”