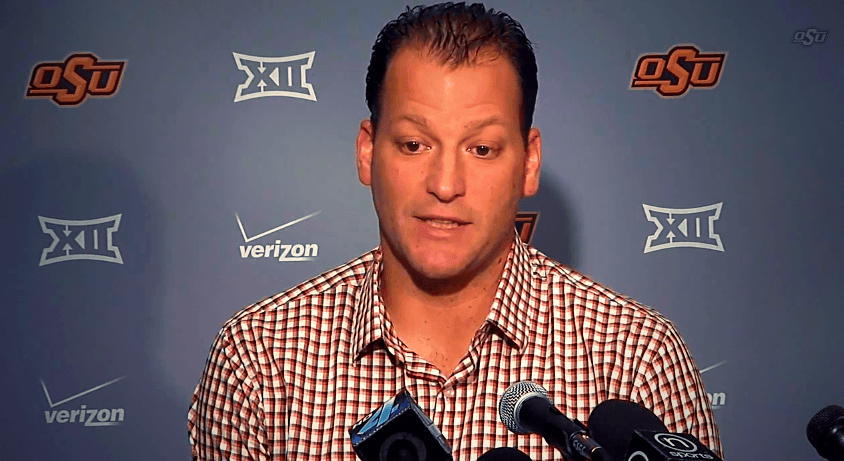 Oklahoma State’s offense took a step forward in 2016 thanks to a phenomenal year from Mason Rudolph and an improved offensive line and running game. Mike Yurcich’s squad finished in the top 25 nationally in points per drive for the second-straight year, so we should give him a little credit too.

Let’s look at the Cowboy’s offensive yards per play — another offensive stat that, while rudimentary, is a very good indicator of how effective an offense is. In 2016, the Cowboys ranked No. 12 nationally at 6.73 yards per play. That’s second-best in the Big 12 behind Oklahoma’s ridiculous 7.54 yards per play, which was No. 2 nationally.

The gold standard is 2011. That should come as no surprise but the effectiveness of the 2016 team crept towards that 7-yard average which is pretty impressive. Monken was the OC in 2011-2012 and posted over seven yards per play in each year. Dana Holgorsen posted 6.89 in his only season in Stillwater.

This also puts into perspective how good Oklahoma’s offense was this year at 7.54 per play. With Oklahoma State returning most of its offensive line and skill players in oodles, Mason Rudolph and Co. could challenge the 2011 team in the yards per play department next year.