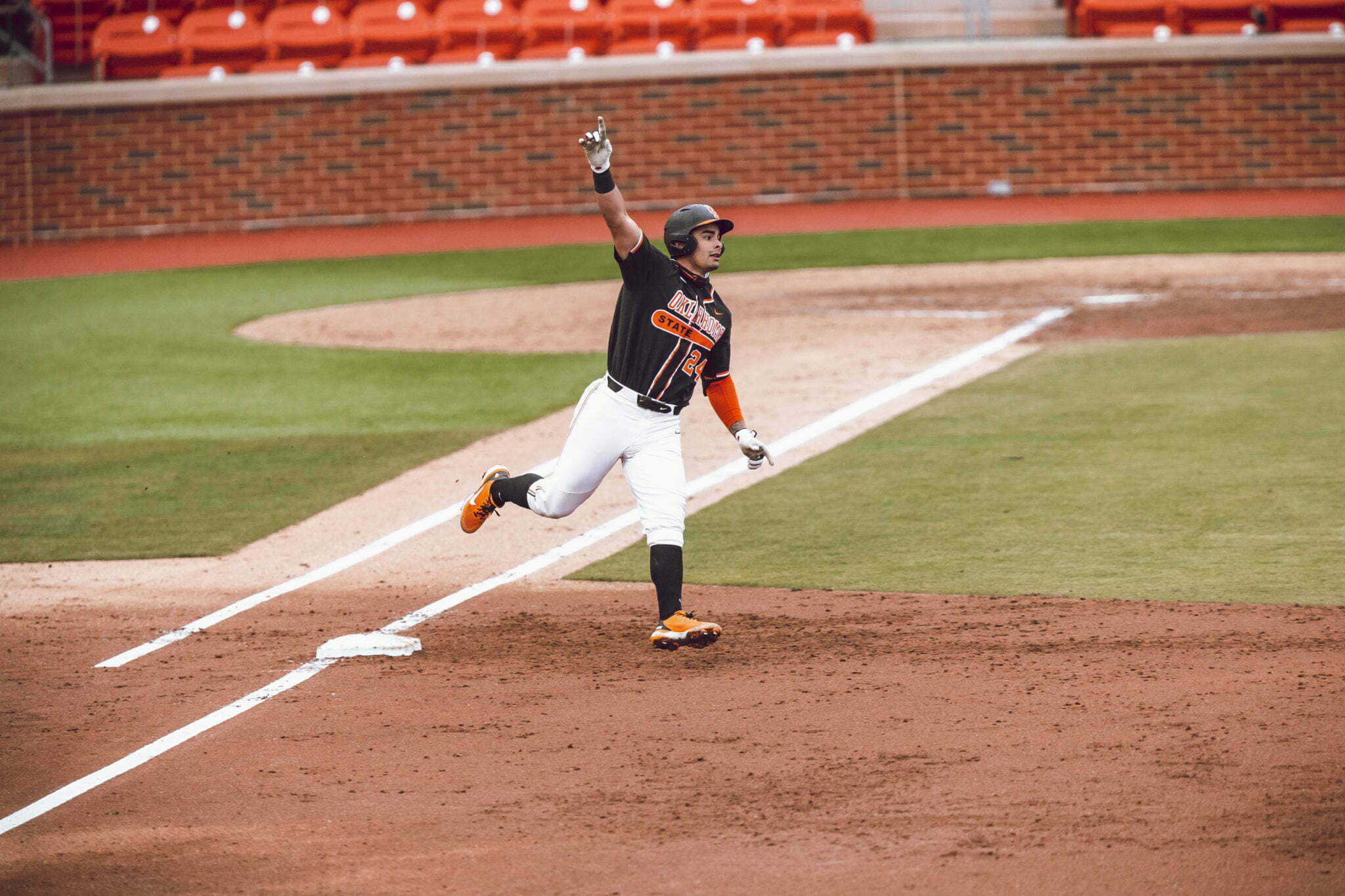 Encarnacion-Strand has been in Stillwater just one season, but he was impactful in it. Starting at third base, he had a .361 batting average, which led Oklahoma State among players with at least 45 at-bats.

He also hit 15 home runs. Cade Cabbiness was next on the team with nine. Encarnacion-Strand also led the Pokes with 66 RBIs, 22 more than the next closest Cowboy.

The National Collegiate Baseball Writers Association named Encarnacion-Strand a First Team All-American last month. He is the 26th player in program history to be a first-teamer.

A California native, Encarnacion-Strand was a junior college All-American before coming to Stillwater. He attended Yavapai College in Arizona, where he hit 33 home runs and had 103 RBIs in 81 career games.