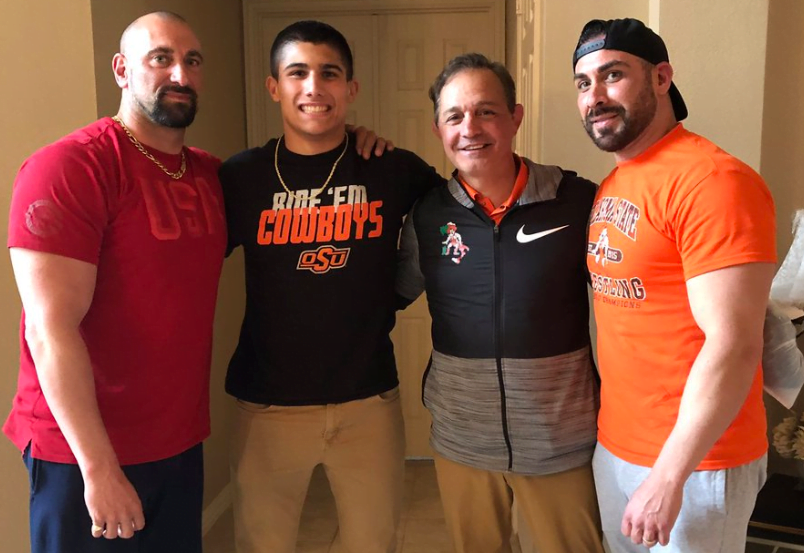 The No. 1 overall recruit in the 2020 class made his official visit to Oklahoma State this weekend.

AJ Ferrari, the overall #1 ranked wrestling recruit in the country, is in Stillwater this weekend on his official visit. #okstate pic.twitter.com/fTlgYxsNPY

Ferrari, a Cadet World Bronze Medalist in 2018 had Nebraska, Rutgers, Penn State, an Ohio State as his top five schools. He made his visits to Nebraska and Rutgers over the summer and Penn Statte and Ohio State in recent weeks. His visit to OSU was his final official visit. 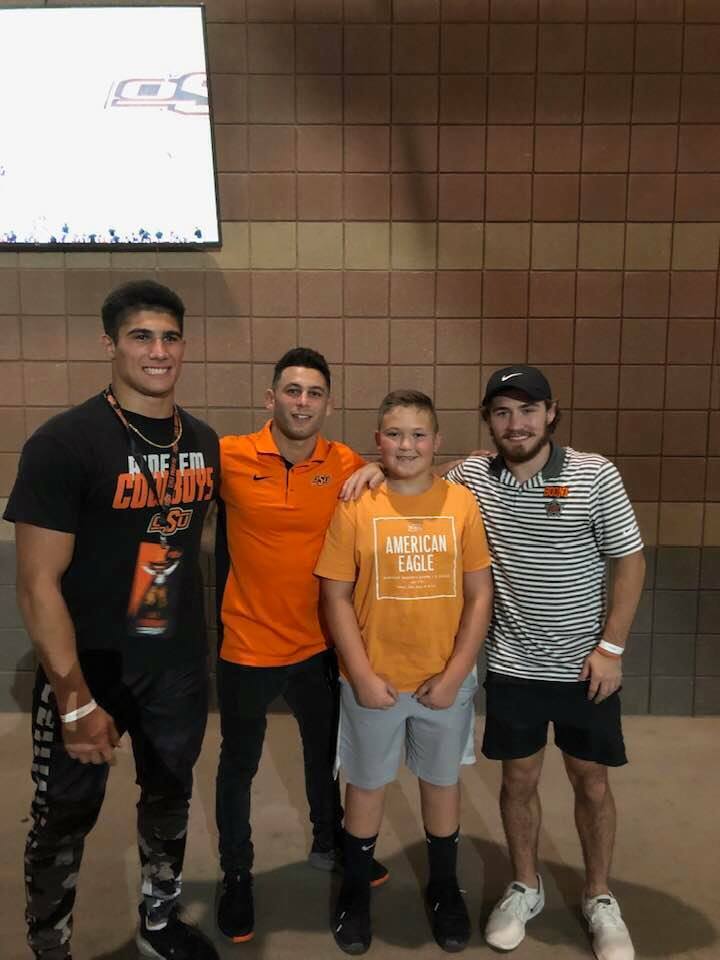 With signing day a little over a month away and all of his visits wrapped up, it’s safe to expect an announcement on his decision soon.

Other notable recruits in attendance this weekend were 2021 prospect Kyle Haas and 2020 prospect Aaron Nagao. Nagao is the No. 53 ranked prospect in the 2020 class and projects as a 125-133 in college.