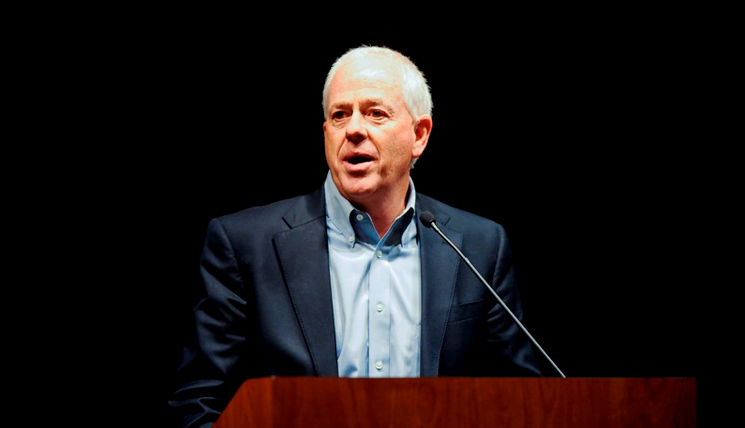 NCAA Tournament selection committee chair Bruce Rasmussen discussed with Andy Katz a number of March Madness related topics on Friday, particularly as it pertained to teams on, in or near the bubble.

Of course that means he hit on Oklahoma State, and in a bit of a surprise, the tea leaves appear … promising (?) Especially in comparison to how he discussed other teams sitting on the bubble.

“[The Cowboys] are under discussion,” Rasmussen said. “We will take a good look at them. We had a good discussion of Oklahoma State yesterday.”

Here’s what Rasmussen said about several other teams vying to pop their bubbles and get into the NCAA Tournament with an at-large bid, similar to Oklahoma State.

Middle Tennessee State:”[MTSU] had a great year. They are a good team, experienced, have a couple of outstanding players. And yet they don’t have a great number of quality wins.”

Texas: “Texas has had some very good wins, but they’ve had a number of losses also.”

TCU: “They overcame a significant injury, and yet they’ve been playing very well … They’re an interesting team.”

Baylor: “Baylor was good early, went through a stretch where they struggled and then has played much better as of late. But that loss (to WVU in the Big 12 tourney) probably hurt them.”

Louisville: “Louisville has had a large number of games against first quadrant teams. They are certainly a team when you look at them, they are very talented, but do they have enough on their resume.”

Notre Dame: “We had a good conversation on Notre Dame yesterday … we will probably have another one today.”

LIVE from #Selections as the Committee provides us a morning update looking back on wins and losses from yesterday … https://t.co/lZerTViyaP