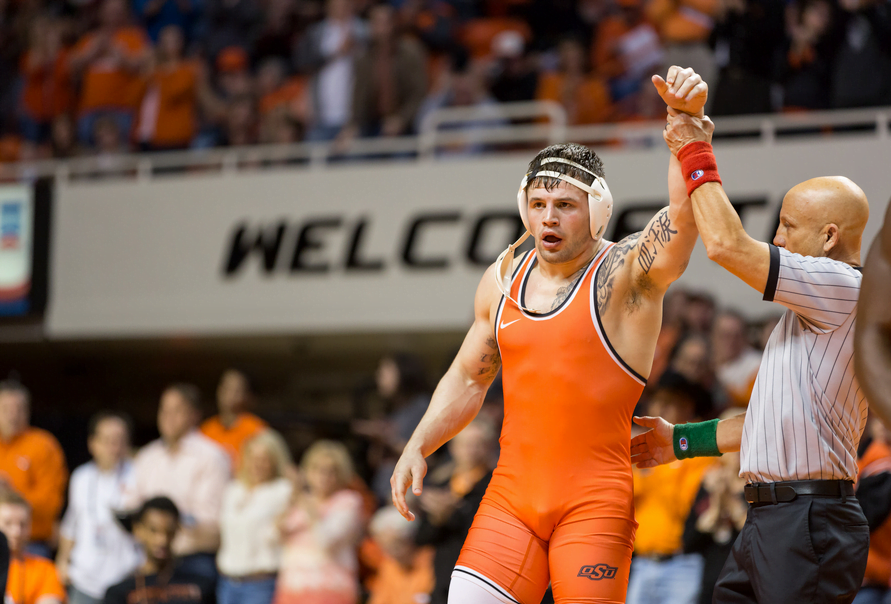 My whole life I wanted to be a professional athlete! As of today that dream has come true! I am officially signed with @bellatormma ! #letsgetthismoney #bestintheworld pic.twitter.com/E5qbDtjrsX

Crutchmer is 4-0 in his MMA career so far, and he’ll have a chance to continue stacking wins on a bigger stage with Bellator MMA, a professional MMA organization owned by Viacom.

Crutchmer has been training in San Jose with American Kickboxing Academy and former Cowboy Daniel Cormier. No details have been released on Crutchmer’s first fight. Bellator events are televised on the Paramount Network.