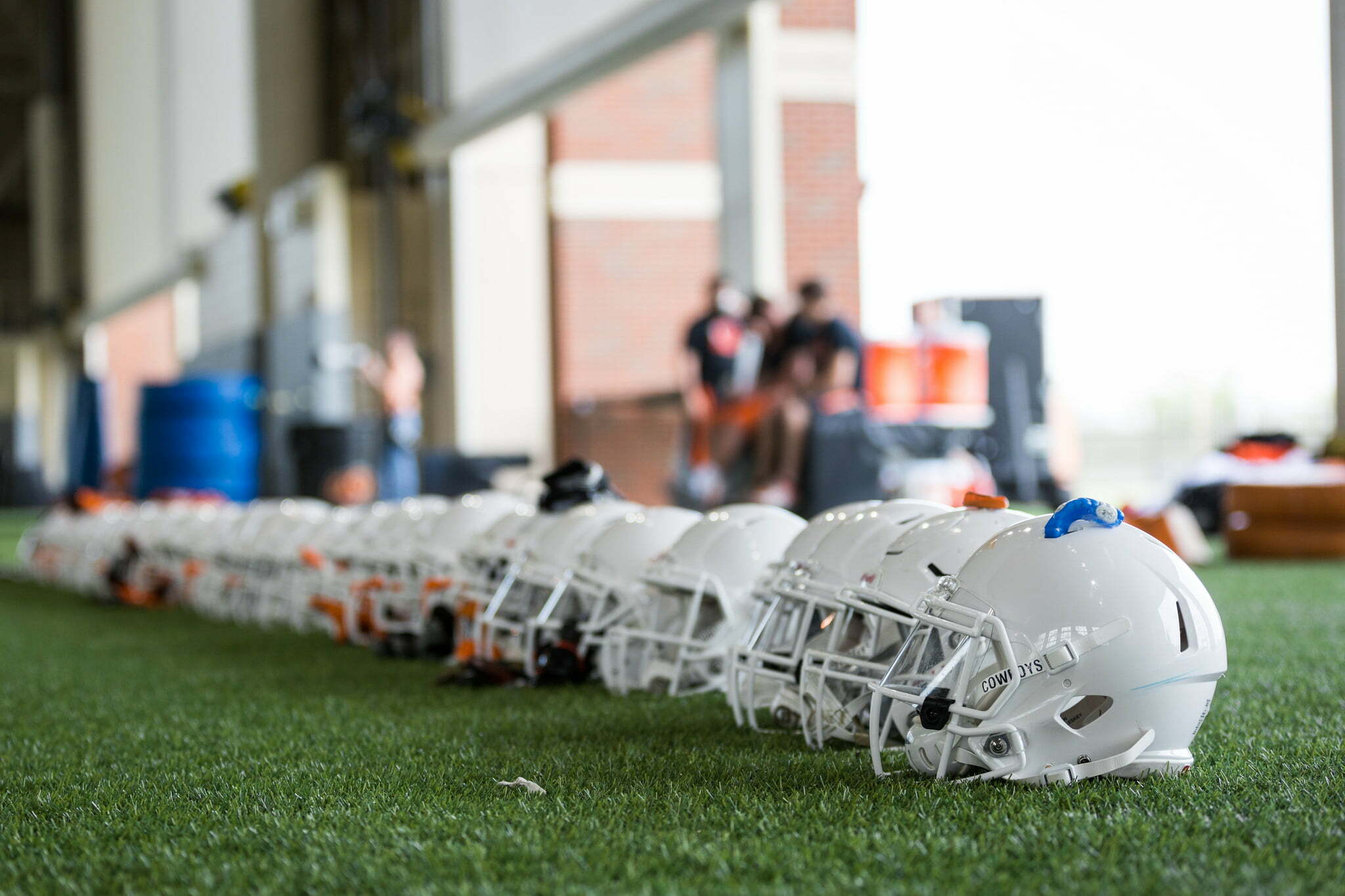 This week there’s been a flurry of new offers in the 2023 and 2024 classes on both sides of the football, and that continued in recent days as the Oklahoma State staff landed on new targets at defensive back and added a new running back recruit to the board.

Let’s get to the latest offers on the trail.

Jenkins does not yet carry a recruiting ranking, but it seems it is only a matter of time. The 5-foot-10, 185-pound back out of Klein Forest High School in Houston, Texas, has already earned nearly two dozen offers, with Ole Miss, OSU and Texas Tech joining the mix in the last month alone. He joins an increasingly long list of targets for OSU at running back in 2023 that includes five-star Reuben Owens, four-stars Cedric Baxter Jr., Kaleb Jackson, Trey Holly, Tre Wisner, John Randle Jr., Quinten Joyner, Kedrick Reescano and Jeremiah Cobb in addition to three-stars Isaiah Augustave and A’Marion Peterson. The Pokes are casting a very wide net at the position in 2023, and I’d expect this class is comprised of at least two signees at RB.

Arkansas, Arizona and Baylor are among the schools who are already in the mix for Gipson, a 5-foot-11 defensive back from Lancaster, Texas. GoPokes’ Cody Nagel reports Gipson, who played last season at safety, is being recruited by OSU to play cornerback.

Maxson is a 6-foot talent out of Clear Lake in Houston who became one of the first safety offers for the Pokes in 2024 (along with the soon-to-be-named Kenyan Kelly). This might be a major recruitment to watch, as Georgia, Arizona State, Arkansas, Colorado are already in the mix with offers here.

OSU became the third Power Five school to offer Kelly after joining the mix this week less than a month after rival Oklahoma did the same. Arkansas and Marshall have also offered. The 6-foot-1 Kelly had nearly 100 tackles as a sophomore last season for Denison.

The recruitment of Zachaun Williams, a 6-foot-1, 170 pound corner from Tyler High in Tyler, Texas, has escalated rather quickly. Northern Arizona was the only school in the mix entering 2022 but Arkansas, Texas Tech and now OSU are also in with offers since the new year. He’s coming off a sophomore season in which he earned All-District honors as a defensive back and should only see his stock rise in coming months.