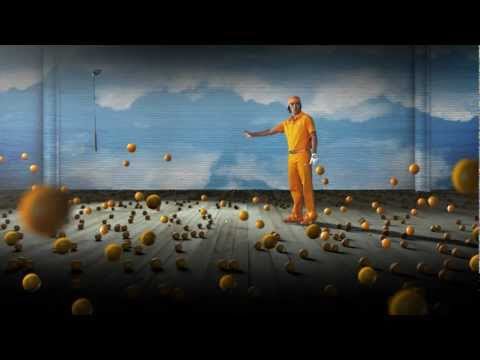 If you haven’t seen it yet, Rickie Fowler has a very new, VERY orange commercial showcasing his new partnership with Cobra. The long-haired Oklahoma State alum has been repping Puma clothing for quite a while now but just recently switched from his old Titleist clubs to the Puma-owned (I didn’t know either) Cobra brand.

I want to think he made the switch because he hadn’t won a Tour event with the old sticks or because the new ones are oranger than Walt Garrison but I’m sure the allure of multiplying your own brand while simultaneously splintering from the rest of the field is…ahem…illustrious. He’s like the PGA Tour’s version of a hipster: see the snake and the cat are ironic!

Also, this commercial is odd, not a fan. Feels like there’s a lot to work with and they kind of bailed on it. I mean this was the follow up to THIS??