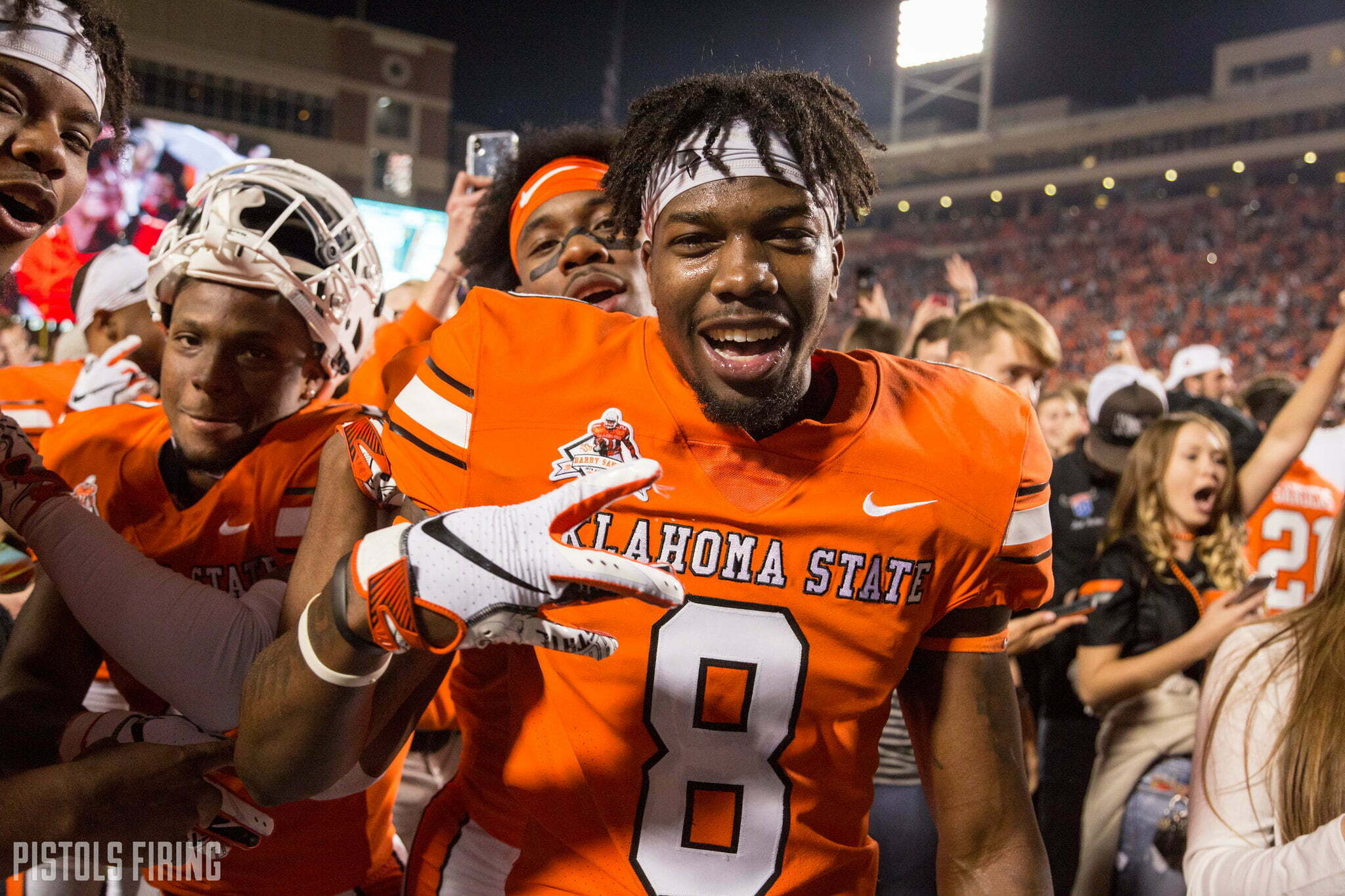 The New York Football Giants selected Rodarius Williams with the 17th pick of the sixth round of the 2021 NFL Draft, the 201st overall pick.

Williams is the first Oklahoma State cornerback to be drafted since Justin Gilbert went No. 8 overall in 2014.

After redshirting in 2016, Williams was an everyday starter at cornerback for Oklahoma State for four straight seasons. He earned All-Big 12 Second-Team honors after locking down the other team’s top playmaker week in and week out.

According to Pro Football Focus, in 255 coverage snaps he allowed zero touchdowns. He was also the only Power Five player to play 400-plus snaps and record zero missed tackles.

Williams is the older brother of Cleveland Browns cornerback Greedy Williams, who was taken No. 46 overall in the second round of the 2019 Draft.