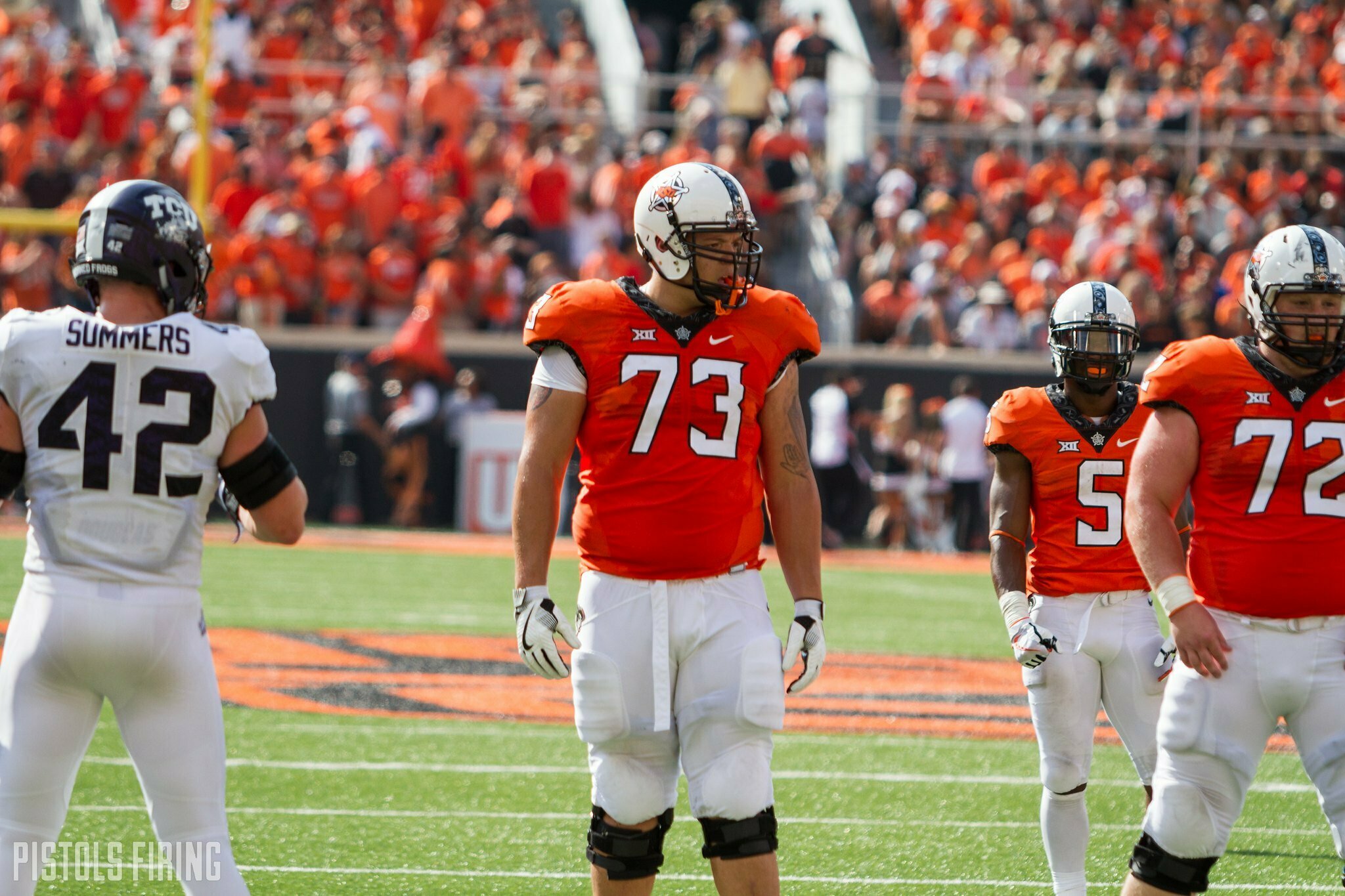 As we get closer to this Draft Night on April 29, more and more talking heads have put forth their projections for when and where players will be selected, and that includes a handful of outgoing Cowboys.

But before we get to this week’s roundup of mock drafts, an important date has come up.

While there hasn’t been a former announcement from Oklahoma State, an April 1 pro day was announced as part of a release on the Atlanta Falcons’ official website.

The list appears to include all schools with draft-eligible players and indicates that Oklahoma’s is set for March 12.

That’s interesting only because in years past when OSU had a number of sought-after prospects (like 2018), it was common for the two schools to hold their exhibitions on consecutive days. The outside thought was that it made it easier for reps/scouts from 32 teams if they have to make one trip to the state.

Of course, this year is anything but common and the NFL has had to revamp the way scouts and team brass can get a look at prospects. There will be no traditional combine and no in-person workouts so these pro days become all the more important.

On to the prognostications.

Jenkins Gets More First Round Buzz

Over the last pair of months, the Cowboys’ chief sack preventer is gaining increasing momentum toward hearing his name on Draft Night.

Here’s a rundown of some of the new and updated mocks that tab Teven Jenkins as a first-rounder.

Anthony Castonzo has announced his retirement and Jenkins plays with an edge, is athletic, has great feet and moves well in space. He can also man the left or right tackle positions. [CBS Sports]

Jenkins improved his PFF grade in each of his past three seasons at Oklahoma State, working all the way up to 92.0 in 2020. He is a road grader in the run game and a brick wall against bull-rush types in pass protection. Turn on his tape against Texas’ Joseph Ossai, and you’ll quickly understand the hype. [PFF]

Jenkins’ lumberjack toughness and decent flexibility would be a nice addition up front. [Yahoo Sports]

A rebuild should start with the drafting of Ben Roethlisberger’s replacement. But can the Steelers find a worthy heir apparent with the draft’s sixth-best QB? The team decides it can’t. Instead, the Steelers looks to bolster its offensive line with 6-foot-6 tackle Teven Jenkins. [247]

Several mock drafts also have Jenkins going to Jacksonville with the Jaguars’ No. 25 pick, one selection after Trevor Lawrence. [Jaguars.com]

Walter Football lists Jenkins as a second round pick, along with OSU cornerback Rodarius Williams.

Here’s another cornerback for the Raiders, who need as much help as possible to defend Patrick Mahomes over the next 10 years.Rodarius Williams had always been just a steady player at Oklahoma State, but his play improved exponentially in 2020. [Walter Football]