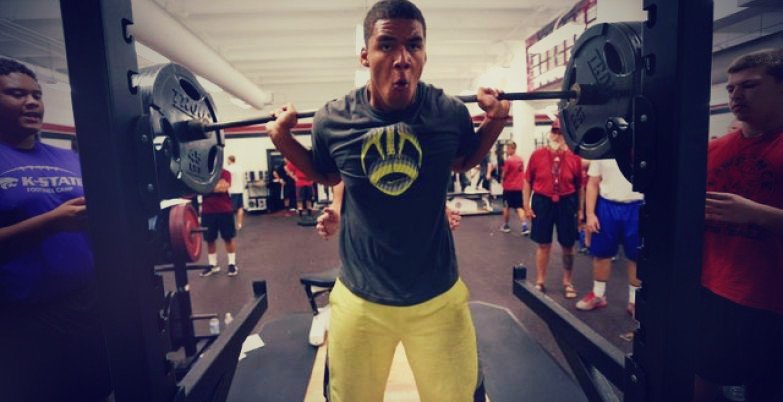 Four-star defensive end and long-time Oklahoma State target Amani Bledsoe narrowed down his list of offers down to 10 on Monday.

Bledsoe is the No. 1 prospect in the state of Kansas, and the No. 9 defensive end prospect in the nation according to Rivals. He has already set up official visits to both UCLA and Oregon for this fall, but Oklahoma State has the luxury of trying to reel him in at a much closer distance than most – and he has surprisingly already ruled out Kansas State.

The Cowboys already boast the No. 1 offensive tackle prospect in Kansas in Teven Jenkins, and they could be well on their way to adding another top Kansas prospect in Bledsoe soon.