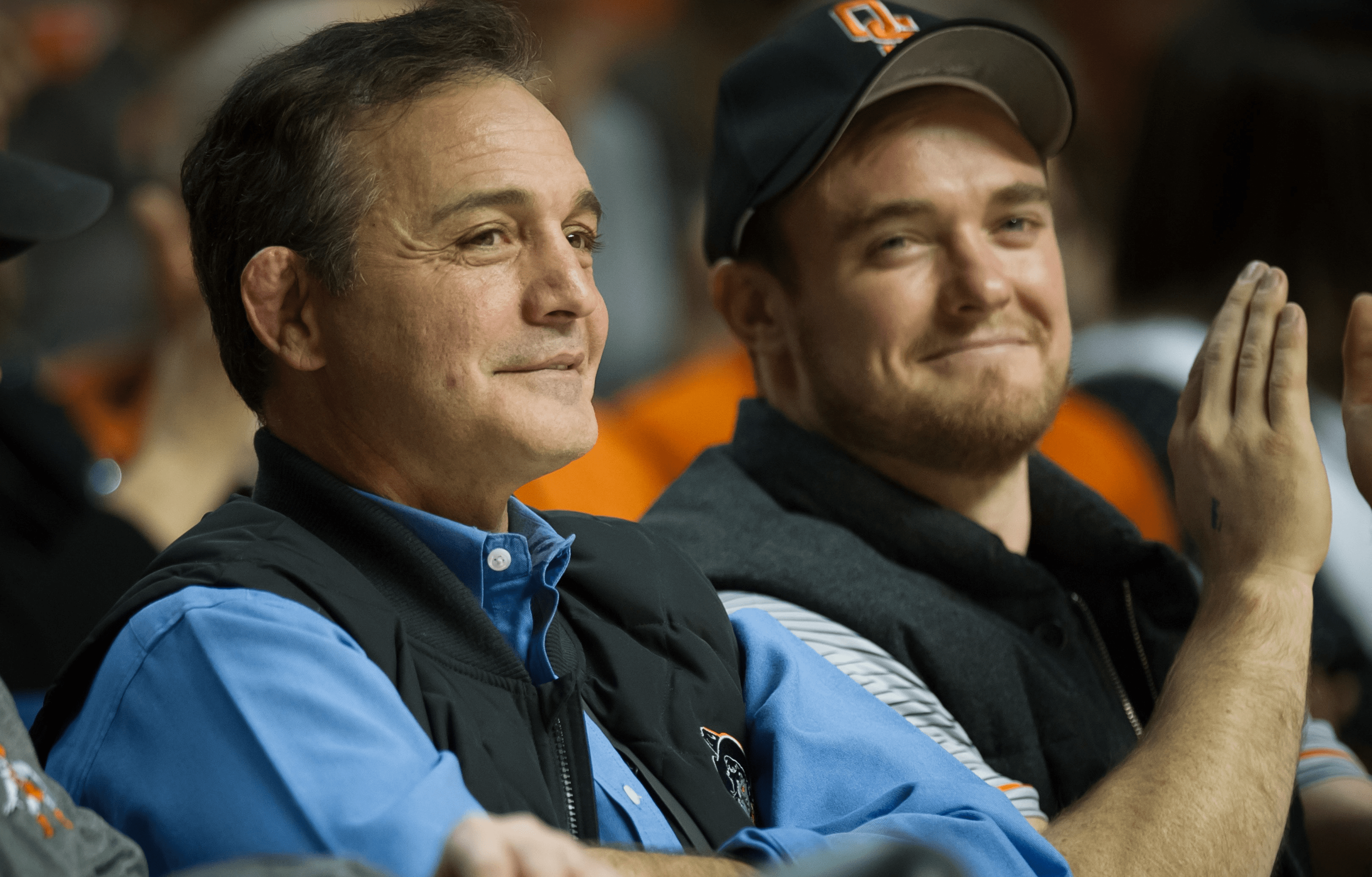 No. 1 Oklahoma State will hit the road this weekend to take on No. 7 Missouri on Friday night and Iowa State on Sunday afternoon. Familiarity abounds for these teams, as the series dates back to the 1920s for all three teams involved.

The primary thing to look for this weekend is how the Cowboy grapplers continue to improve week after week. As the Big 12 and NCAA tournaments loom, the Cowboys are trying to establish a certain attitude on the mat.

“Even in matches that you may lose, we need to see that presence, that domination, that attitude on the mat. If you have that, all of those other words to describe what you’re looking for will end up happening: hard and intensity. I’m just really looking for a demanding presence on the mat from my guys from here on out.”

The Mizzou dual will be broadcast online on ESPN3, and there are some high-ranking, marquee match-ups that we will need to pay attention to.

These opponents are not strangers. Collica took the first meeting this season at the Southern Scuffle in a 7-6 decision based on a riding time advantage. These two wrestlers are very evenly matched, and this match could have NCAA seeding implications.

Joe has defeated LaValle in previous meetings, but comes into this match after looking sluggish for most of 2017 for some reason or another. Picking up a win here would go a long way in cementing Joe’s ranking thus far heading into the later months of the season.

At the Southern Scuffle in January, Rogers defeated Lewis by pinning him in the first period to take home the Scuffle title. Lewis will certainly have revenge in mind going into this match, which could play into Rogers favor if Lewis is too aggressive. Watching Rogers develop into a point scorer and carrying a swagger that you love to see in wrestlers has to give the Poke faithful confidence.

Weigel is stuck at No. 8 in a weight class that has two wrestlers at the top that are much better than everybody else in the class. Weigel has already lost to No. 2 Brett Pfarr (real comfortable jeans) twice this season.

The opportunity to take on the Olympic Bronze Medalist is significant. Weigel will have to take some shots and be aggressive, because the word is out on him being an elite top wrestler and Cox will not want to give him the opportunity. If Weigel wants to climb back into the top 5 of this weight class and avenge his loss against SDSU last Sunday, this is the place to do it.

The Iowa State dual will not be available to watch, but you can listen to it on the Cowboy Sports Network, which is available through the TuneIn Radio app. Iowa State is having a rough season, as they have only won one dual so far and only have two ranked wrestlers.

Looking at what the Cyclones have coming in, there is optimism for the future, but the present is pretty bleak. For the second-best overall program in the Big 12, it is in the best interest of the Cowboys for Iowa State to get better sooner rather than later.

The returning All-American for Iowa State is not having the strongest season of his career, but he has been very solid in his time at Iowa State. Brock is coming off of his first loss of the season against Seth Gross of SDSU, and will face a similar gauntlet this weekend as he will face No. 16 Jordan Erneste of Mizzou and then No. 12 Earl Hall of ISU. This will be a good test for the young Cowboy.

Boyd will look to add onto his 100 career wins, but will face a tough match in ISU’s Downey. The two wrestlers are familiar with each other, and while Boyd has the upper hand in the series it is always difficult to wrestle a guy that you know because he knows your go-to moves, defenses, and how you respond. This will likely be a low scoring contest.