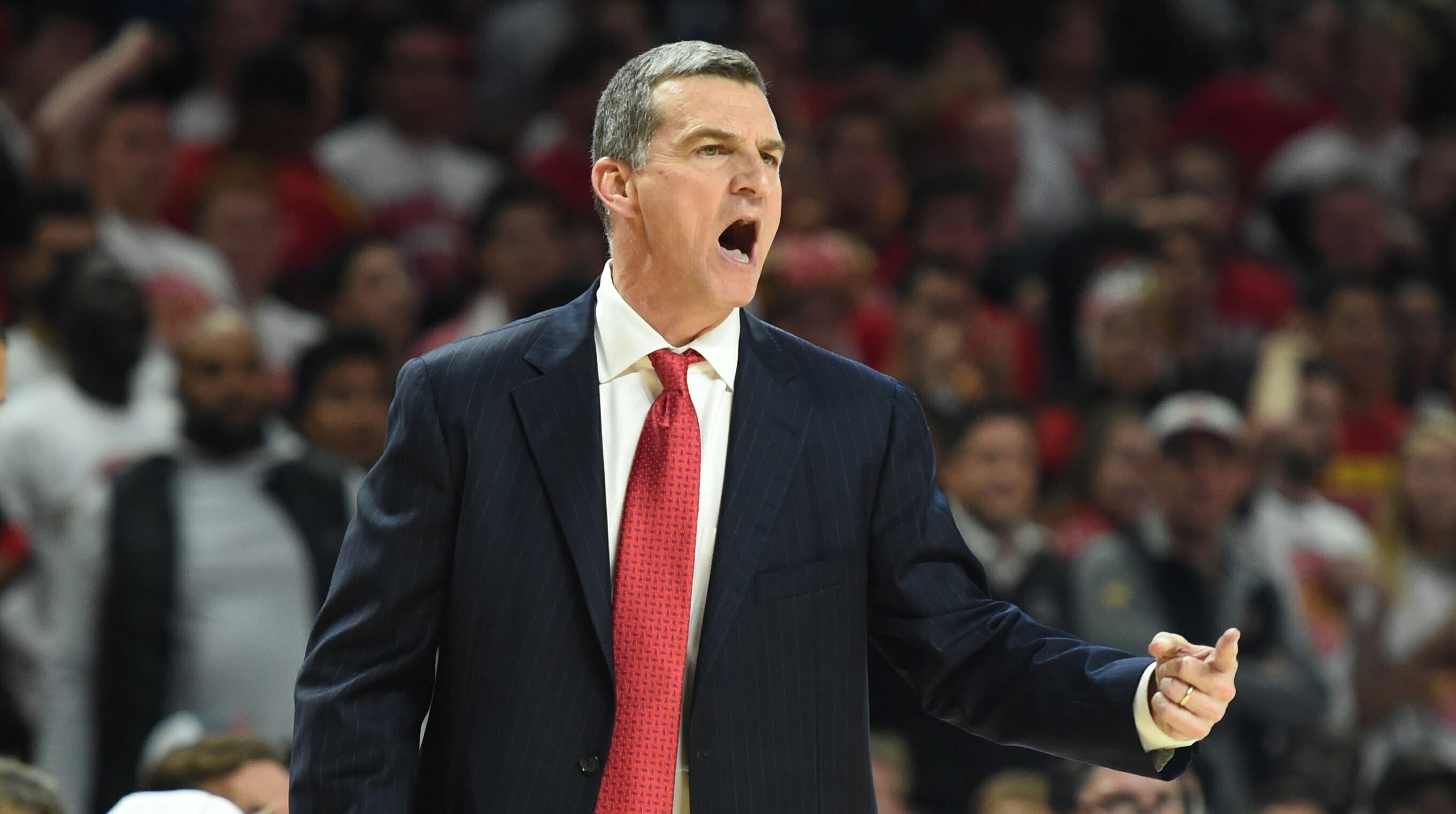 Can we all just pretend like today didn’t happen? First, the Cowboys manhandled by Baker Mayfield and the Oklahoma Sooners 38-20 for the Big 12 title earlier today. Then tonight, Maryland erased an eight-point halftime deficit to storm back and beat the Oklahoma State hoops team, 71-70. Notebook time. Let’s get to it.

• Jawun played fairly poorly tonight. Yeah, he finished with 16 points on 7-17 shooting, 5 rebounds, and 5 assists. Most guys would love that line on their best night… but Jawun was off tonight, and really got bottled up in the second half by the Terrapins guards. He almost saved the game, but the clock had already hit zeroes.

• Phil was not good, there’s no two ways around it. 3-16 from the field, 2-10 from 3, and struggled mightily to get space from a longer defender. This Cowboys team is fairly limited offensively if Phil can’t get his game going — it’ll be interesting to see how he responds as we head into December and conference play in a few weeks.

• OSU has not beaten a ranked team since February 2015. Wow.

• Jeff Carroll is pretty easily the second best player on this team right now. Clip went for 15 points and 12 boards off the bench and continued his impressive start to the season. You love to have the luxury of Carroll coming off the bench for this team, but he may need to be moved into the starting five if …

• Lindy Waters III doesn’t improve quickly. The freshman from Norman had a rough night, scoring just 2 points on 1-3 shooting, and looked pretty timid with the ball in his hands. He’s far from the first freshman to get the yips in a hostile environment early in the year, but he looked more scared than Mike Gundy on 4th and short in Norman today.

• Speaking of Carroll, he’s the only Big 12 player to come into today averaging at least 15 points and seven boards. His 12 boards tonight were a career high.

• We might have something in Lucas N’Guessan. 6 points, 7 boards and a block isn’t overwhelming, but he held his own in there, before fouling out late in the second half. He showed a lot more than Mitch Solo, and will only get better.

• Don’t blame the refs, guys. Melo Trimble will get calls in College Park. We all knew this.

• The offense sputtered out at the worst time in the second half. The Cowboys scored just 27 after the break which has got to leave Brad Underwood with a bitter taste in his mouth.

• It’s a tough loss, because the Cowboys really controlled this game early and played their hearts out on the defensive end, per usual. However, these kinds of losses happen in the first year under a new coach on the road against a pretty tough Maryland team.

• Oklahoma State has forced every team it has played to turn the ball 15 or more times. Here is one of those.

• The Pokes fought to the end, actually out-rebounded the Terps 44-39, hit a potential game-winning shot a half second too late, and fell by one point. How bad would a Travis Ford-coached team been beat tonight? Underwood and Co. have this squad headed in the right direction, despite this heartbreaker. The Cowboys take on Tulsa next Saturday, as they try to regain some momentum as non-conference play wraps up.