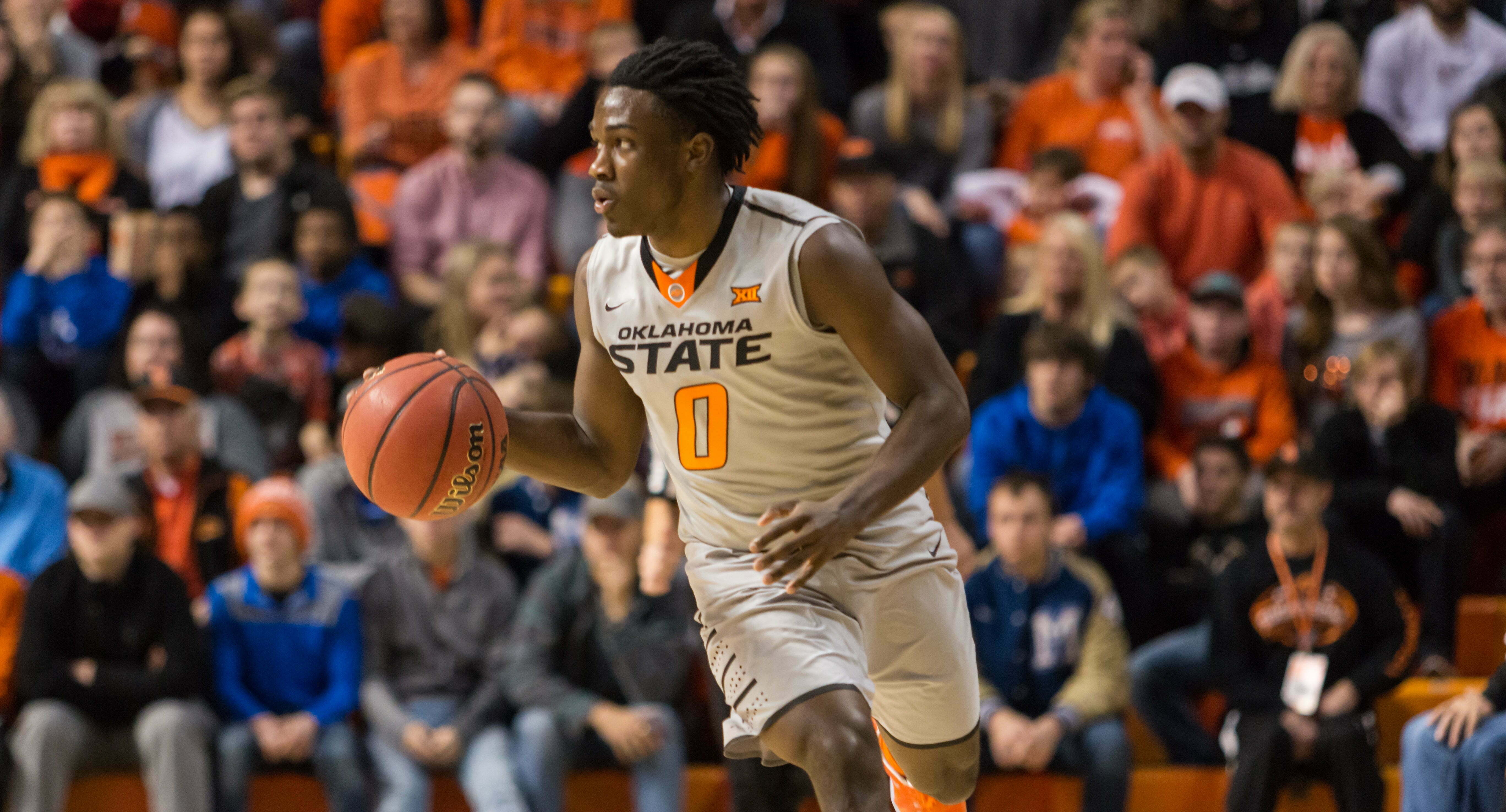 The only team to beat Brad Underwood in the Southlands Conference at Stephen F. Austin was no match for his new team in Stillwater. Oklahoma State romped Texas A&M CC.

Are you guys ready for West Virginia? https://t.co/0PwEDSXKaQ