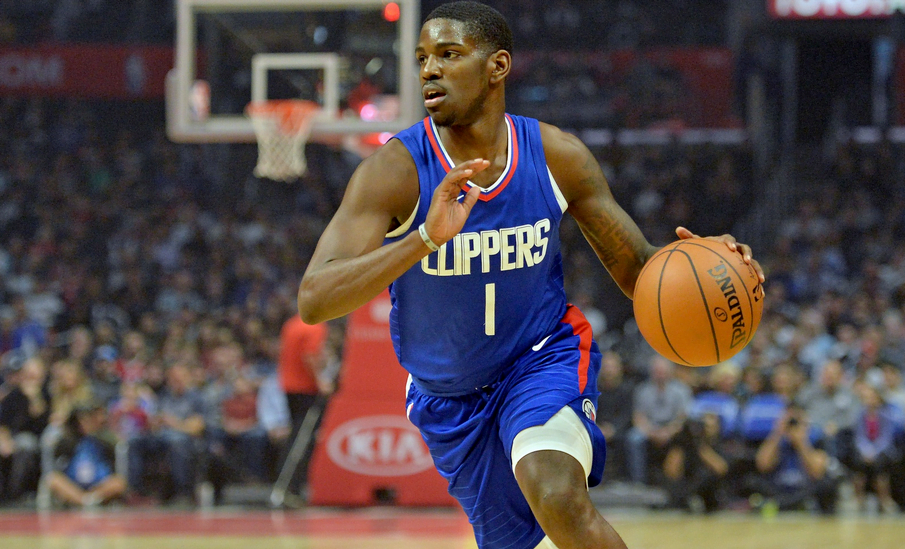 Former Oklahoma State star Jawun Evans has been claimed off waivers by the Oklahoma City Thunder, according to Shams Charania of Stadium.

Evans is in his second season in the NBA and he’s had an interesting path to get here. He was drafted by the Los Angeles Clippers at No. 39 overall in 2017, but was subsequently waived after the team found itself full at his position. The Phoenix Suns picked him up and used him sparingly, but they too recently waived him, clearing the path for him to join the Thunder.

Sources: The Oklahoma City Thunder have claimed guard Jawun Evans off waivers. Evans is on a two-way contract.

Evans likely won’t make any real impact for OKC as it prepares for a playoff push (or for a late-season collapse of epic proportions). He’s averaged 4.3 points and 2.0 assists per game in 55 appearances in NBA games thus far, playing fewer than 16 minutes per game in total. Still, this is an interesting move for OKC to bring in Evans, who is on a two-way contract, for him to develop and potentially grow into becoming a rostered player.

Evans likely won’t start out on the 15-man roster and instead will likely play with the Blue, OKC’s G League team, but it could be an opportunity for him to make a name for himself and prove he’s reliable and worthy of playing NBA minutes if the Thunder get in a pinch and need help at the point guard position.