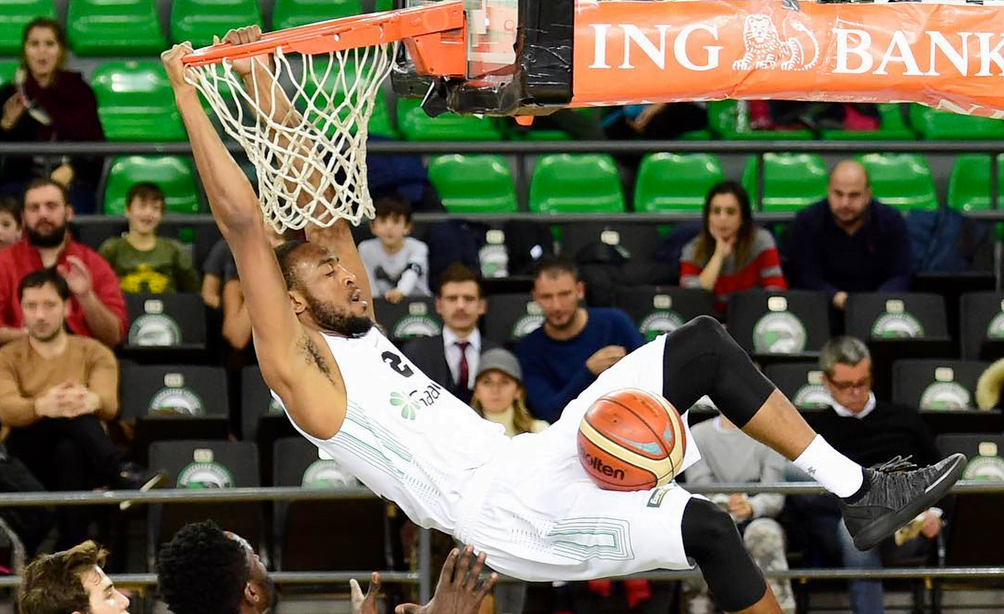 Former Oklahoma State guard Markel Brown is returning to the states and to the state he made a name for himself.

After a stint last season hooping in Turkey for Darüşşafaka, the Oklahoma City Thunder announced on Tuesday that they’re bringing him back to the organization, where he previously spent time playing for the G League affiliate. Terms of the deal were not disclosed.

Brown’s last stint with the Thunder was a successful one. In 2017-18, he played in 22 games with the OKC Blue (the Thunder’s G League team), where he averaged 17.2 points, 4.2 rebounds and 2.5 assists per game. He parlayed that time with the franchise into a two-way deal with the Houston Rockets and their G League team.

Brown probably won’t get much playing time with the Thunder, but that outlook is a little more promising than a few months ago. After trading away franchise cornerstones Paul George and Russell Westbrook this past offseason, Brown could potentially provide a valuable veteran presence for a new flock of youngsters in OKC as the franchise rebuilds around a new core. Because who wouldn’t respect what this man has to say? 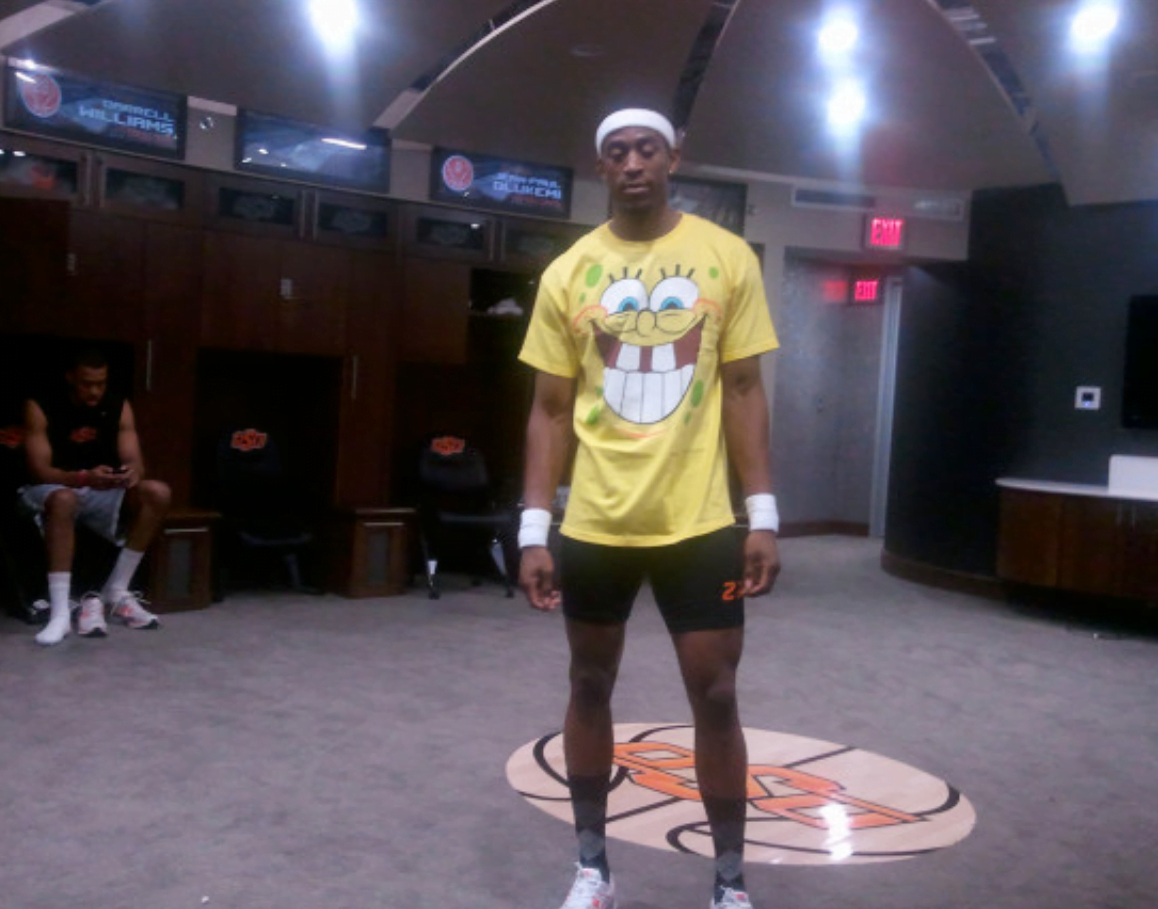 Or, more importantly, this man: