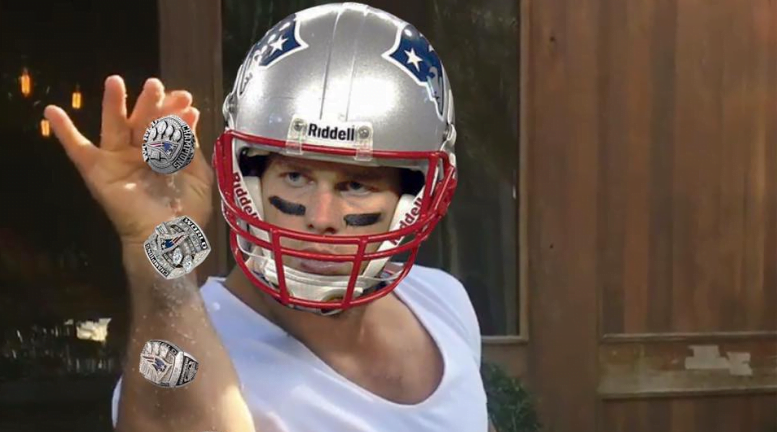 The Atlanta Falcons are your Super Bowl 50 champions.

That is fake news. Or real, depending on how seriously you take Skip Bayless.

In Tom Brady’s masterpiece, the New England Patriots came back from a 28-3 deficit to score 31 unanswered points to win the Super Bowl in overtime. But you probably know that by now.

Here’s how OSU athletes (and Dez Bryant) responded to the insanity:

Football is a game of hope…. never lose it….EVER

Was there a game tonight?

Tom Brady is the GOAT

One of the best Super Bowl Games in a long time