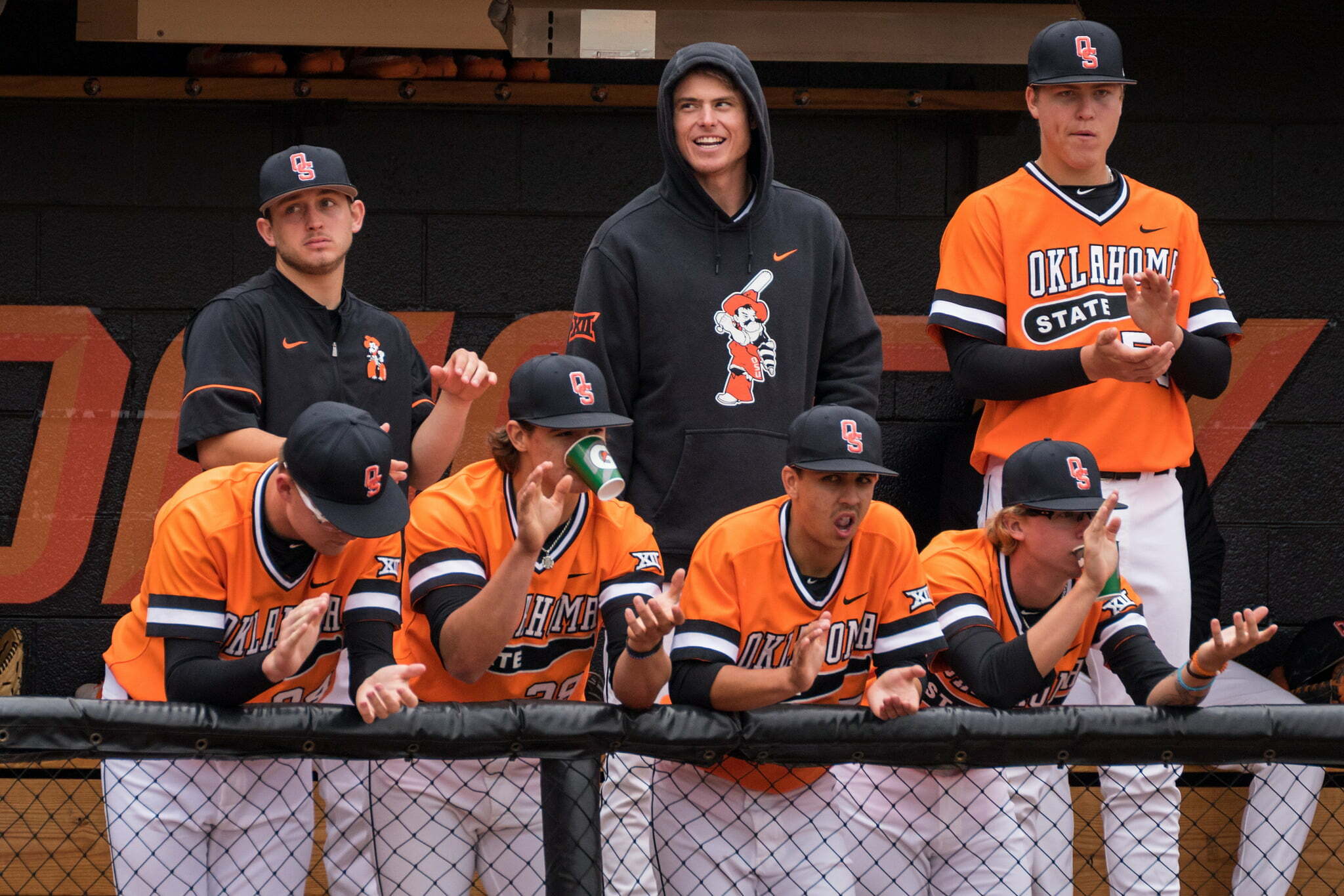 A year after making it to Omaha and the College World Series, Oklahoma State’s baseball team is in danger of missing out on the postseason altogether in 2017.

Two different prognostications had them out of the field of 64 if the season ended today. Both D1 Baseball (which had them as a No. 3 seed last week) and Baseball America did not have OSU in the postseason tournament.

In the Big 12 Conference, West Virginia is on the hosting bubble after dropping a series to Oklahoma. The Mountaineers will have a chance to bolster their case with a series against projected national seed Texas Tech this weekend.

The Big 12 is tied with the ACC with six teams in the field, with Texas Christian and the Red Raiders both national seeds. Oklahoma State is on the bubble out but does have opportunities to build its resume over the coming weeks. [Baseball America]

Thankfully the season does not end today. OSU has weekend series left against Lamar, Baylor and OU as well as a mid-week game against Oral Roberts plus the Big 12 Tournament.

The Pokes are No. 53 in the NCAA RPI and have a record of 23-19 overall (6-11 in the Big 12 Conference). Because Baylor and OU are both in the top 30 of the RPI, Josh Holliday’s squad can make up some ground by winning those series. The question is whether they can actually do that.

The last time OSU’s baseball team missed the postseason was in 2012.