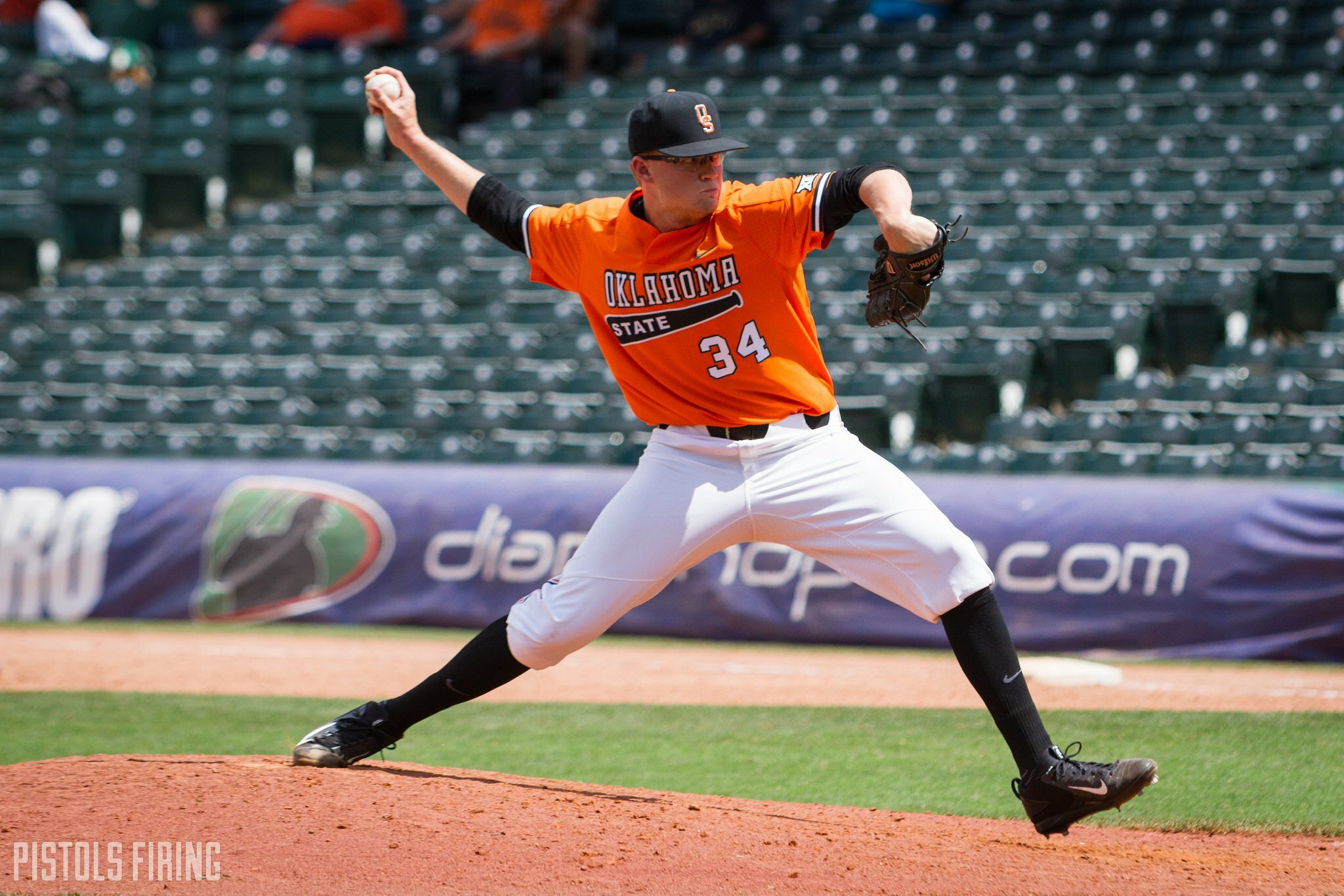 The Oklahoma State baseball team started its 2019 season in the win column.

The Cowboys traveled to UT-Rio Grande Valley and topped the Vaqueros 10-3 on Friday night.

Jensen Elliott started on the mound for the No. 16 Cowboys. The right-hander allowed three runs off four hits while striking out five. In the bottom of the fifth, Elliott hit three straight batters with pitches, when OSU pitching coach Rob Walton called on Peyton Battenfield. Battenfield was given the win after throwing two innings, allowing no runs and one hit. Joe Lienhard and Ben Leeper also pitched. The duo threw three combined innings, allowing one hit and striking out five.

At the plate, the Cowboys combined for 15 hits in their 40 at bats. It was a big night for Stanford transfer Bryce Carter. Carter, who went to Cascia Hall High School in Tulsa, was 3-for-4 with three RBIs and two runs scored.

Max Hewitt also had a nice day from the lead-off spot. Hewitt, who played shortstop, also went 3-for-4 and had two RBIs, a run scored and a stolen base. Christian Funk hit the Cowboys’ first home run of the year, a solo shot to right in the third inning.

The two teams will meet again Saturday, with first pitch scheduled for 2 p.m.