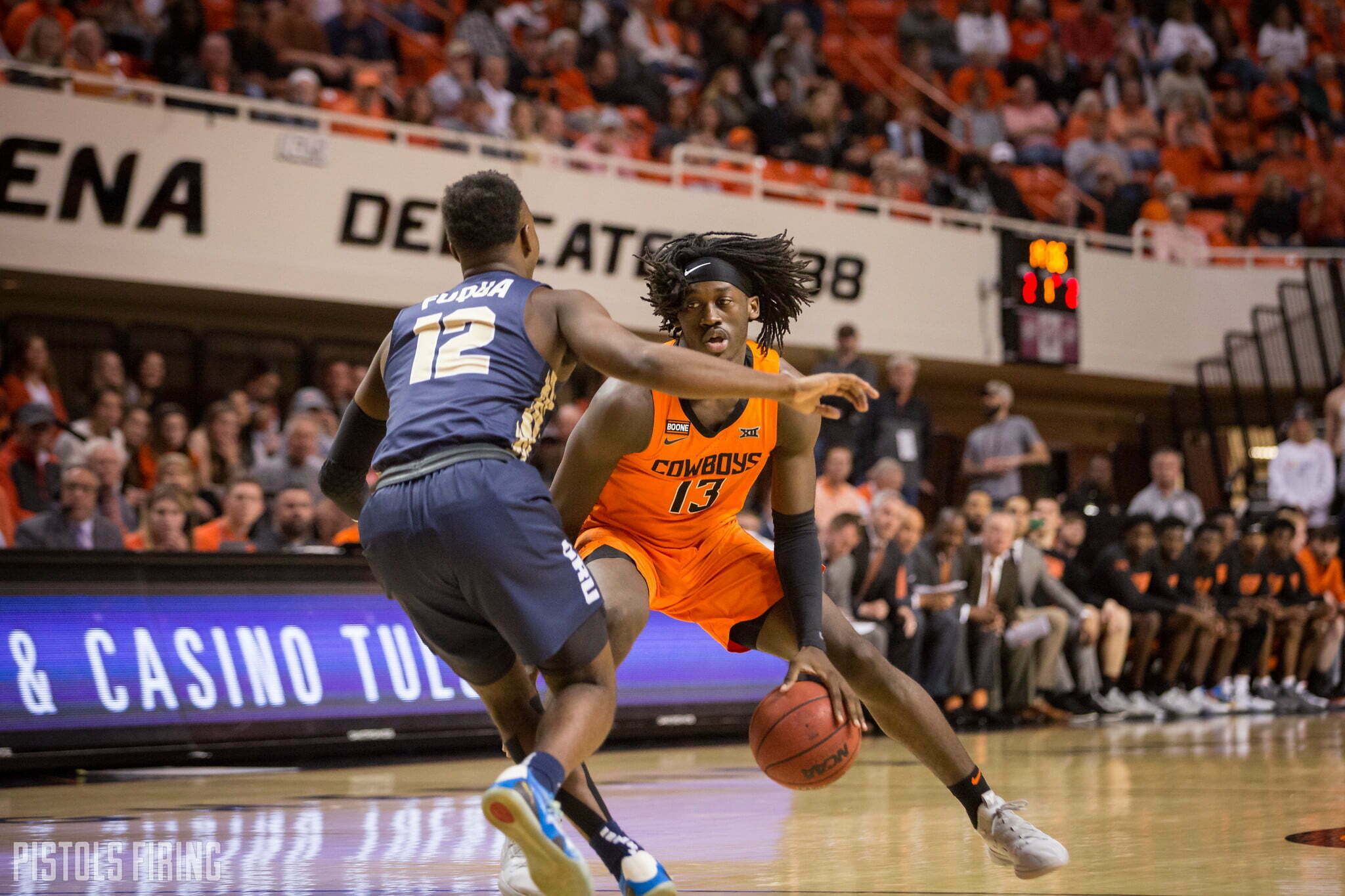 Another game has been scheduled for one of the most anticipated seasons of Oklahoma State basketball in recent memory: Oral Roberts.

OSU and ORU announced a home-and-home series on Thursday with the Cowboys hosting the Golden Eagles in 2020 before ORU hosts in 2021. The first game is schedule for Nov. 28.

Despite being a little over an hour away from each other, the programs have met just 22 times with OSU going 17-5 in those contests. The most recent game in the series came this past season with the Cowboys winning 80-75 in Stillwater.

ORU last won against the Cowboys in 2007. The Golden Eagles won that game 74-59 in Oklahoma City.

The Golden Eagles went 17-14 last season and made it to the semifinals of the Summit League Tournament. ORU lost its two leading scorers from last season to graduation, but they do return Max Abmas and Kevin Obanor, who averaged double figures last season.

OSU’s nonconference schedule in the one-year Cade Cunningham era is filling up nicely. Along with ORU, OSU has games reportedly scheduled against Marquette (the other Golden Eagles), Green Bay, Louisville, Virginia Tech, an SEC team and in the Charleston Classic (with Seton Hall, Tennessee, Penn State, Florida State, Houston, VCU and Charleston).

For now, OSU’s season is set to start Nov. 10 against Green Bay in GIA.