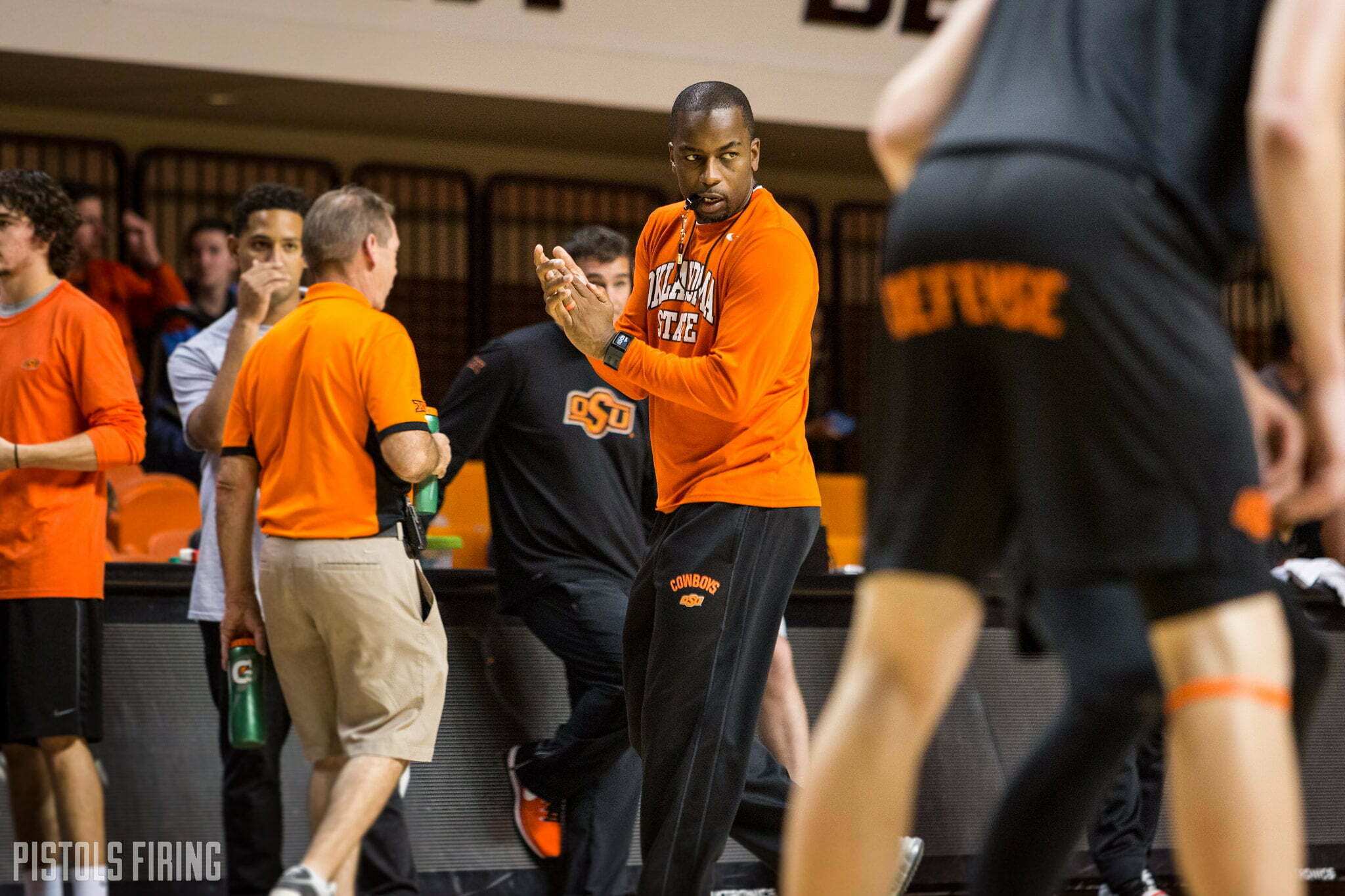 David Castillo was lighting up Oklahoma high school teams as a freshman this season, and Mike Boynton has taken notice.

As a freshman, Castillo dropped 43 points on Ponca City on Jan. 19.

It wasn’t a one-off, as he handed buckets to people all year long. He is with Team Griffin right now on the AAU circuit, a program that has produced (and is producing) a lot of good talent as of late. He is AAU teammates with 2023 OSU offer Brandon Garrison, of Del City.

Oklahoma State joins Tulsa as the only programs to have offered Castillo this early in his recruitment. He announced his Tulsa offer on March 18.

Tre Johnson, a 6-5 guard out of Lake Highlands High School in Dallas, announced his OSU offer Sunday. Shortly after, he announced an offer to Alabama State. Johnson plays with Team Griffin, as well.