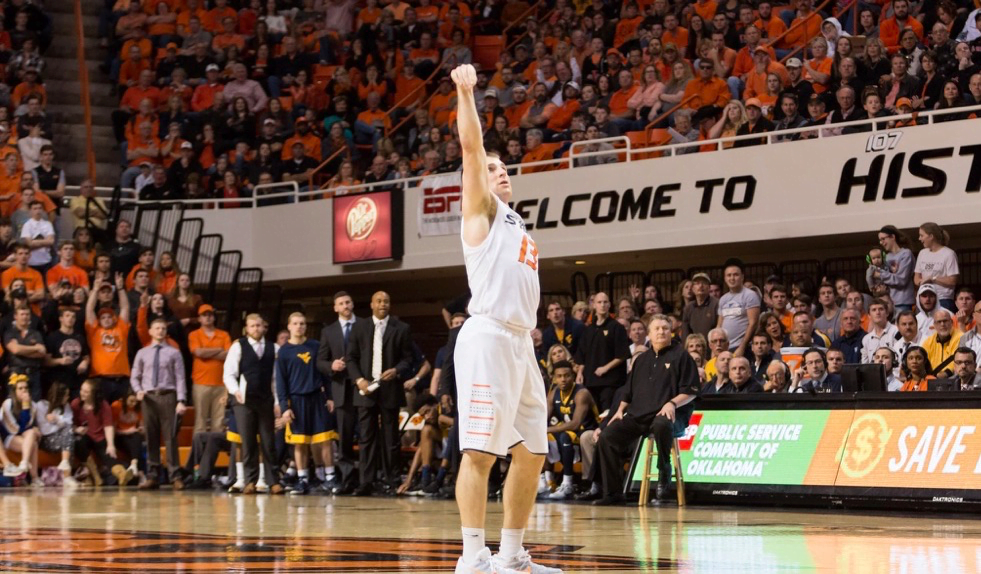 Early in the year, Oklahoma State just could not close out basketball games. This should not be a surprising statement to anyone. This was OSU trying to shut the door on a close game.

Most of that was because of lackluster defense. Remember when OSU was playing the worst defense in Big 12 history? Now the Pokes have won 10 of 12, though, and white-hot run has come largely because they are shutting down games late.

It helps to have one of the great closers in college hoops. In the last 12 games, OSU has only been outscored by its opponent in the final five minutes one time. That was a blowout win over Texas at home.

I went back and tallied up every point in the final five minutes of the last 12 games. Here is what that looked like.

Both OU games as well as the TCU game in Ft. Worth and the WVU game in Morgantown were either tied or OSU was behind coming into the home stretch. Jawun and Co. shut them all down, though, and Brad Underwood’s boys have been helped by an impressive run from the free throw line.

In OSU’s last three games before winning 10 of 12, it was absolutely abysmal down the stretch. Iowa State, Kansas and Kansas State combined to score 37, 26 and 22 points respectively in the final 10 minutes of games. OSU has reversed that trend, and its win column has been rendered full.

Closing is a learned trait, and it is imperative in March. I still get a little leery that OSU leans too heavily on No. 1, but it is clear he is up for shouldering the weight of this team in one of the great leagues in the country.

Those late-game losses at the beginning feel a long way away, and now OSU is shutting the door on good teams like so.