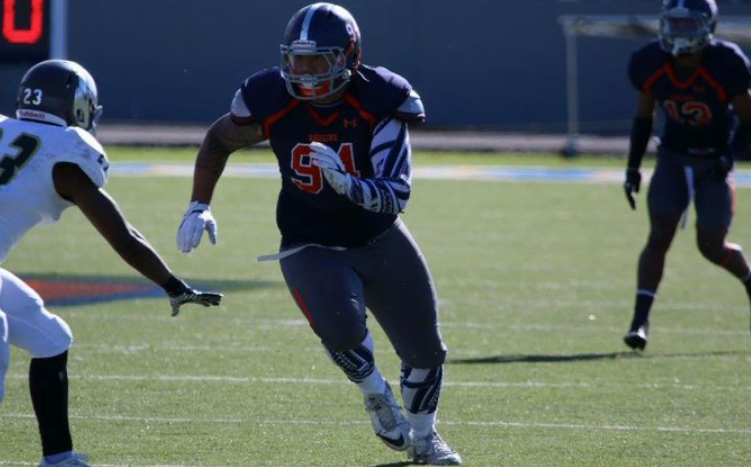 In November, Oklahoma State snagged the commitment of Snow Junior College defensive tackle prospect Fua Leilua, a three-star recruit who has experience and could fill an immediate need along the defensive line.

Since then, however, several suitors have emerged for the junior college prospect — which has him re-considering his options.

Among those interested in his services are Arizona State, Utah State, Texas Christian, and Oklahoma State. He is lining up recruiting visits to the four respective schools before making a final decision. Utah State and Arizona State have officially jumped on board, while TCU is interested but have yet to make an offer.

At this point, Leilua is still committed to Oklahoma State. However he is still keeping his options open in regards to his recruitment. He is expected to sign on to his next school on Feb. 1.