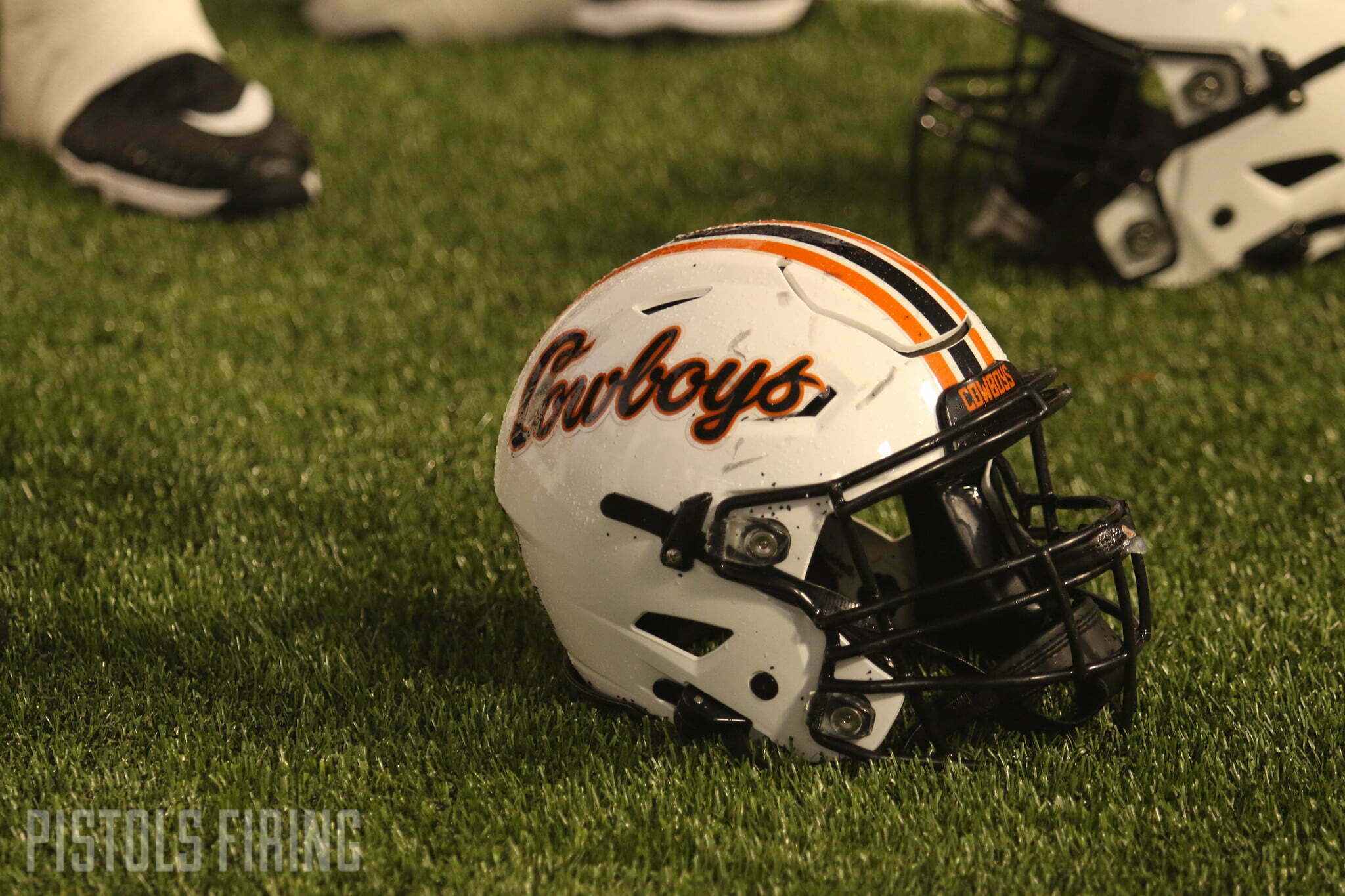 The Cowboys have done a great job of stocking quality pass rushers over the last several years, but that work is never-ending.

With that thought in mind, Cowboy coaches extended a pair of offers to 2024 edge rushers Friday, starting with four-star standout Kolaj Cobbins.

Cobbins has got two more years to grow into his big frame but — as his tape below will show — he’s already got a ton of talent and a nose for the quarterback. He’s the type of talent that OSU could build a defense around.

Cobbins is four-star prospect across the board, earning his highest ranking from ESPN at No. 100 in the 2024 class. He’s a consensus Top 5 recruit out of the talent-rich state of Louisiana and a Top 15 edge rusher according to more services.

The Cowboys don’t currently have any commitments for the 2024 class. But should Cobbins land in Stillwater — and his current Composite score of 0.9346 hold — he would be the second-highest ranked defender to play at OSU since 2010, behind current redshirt freshman Kendal Daniels.

The line is long with Cobbins boasting 15 offers, many of them from bluebloods. Alabama, Georgia, Michigan, Florida State, Notre Dame and in-state school LSU are among those who will be efforting for his pledge come signing day.

Listed at a towering 6-foot-6, 260 pounds, Lindsey won a state title with Bryant High School (Arkansas) as a sophomore in 2021. The Bulldogs are 2-0 to start 2022. With his height, it should come as no surprise that Lindsey also plays basketball.

Lindsey hasn’t popped up on all the recruiting services quite yet, but it’s still early. 247Sports is the only major service that has him ranked, listing him as the No. 26 edge rusher in the class and the No. 4 prospect out of Arkansas.

Lindsey not being in all the rankings hasn’t stopped the offers from coming in. He also has offers from Notre Dame, Georgia, Texas A&M, Texas Tech, Houston, Arkansas and others.