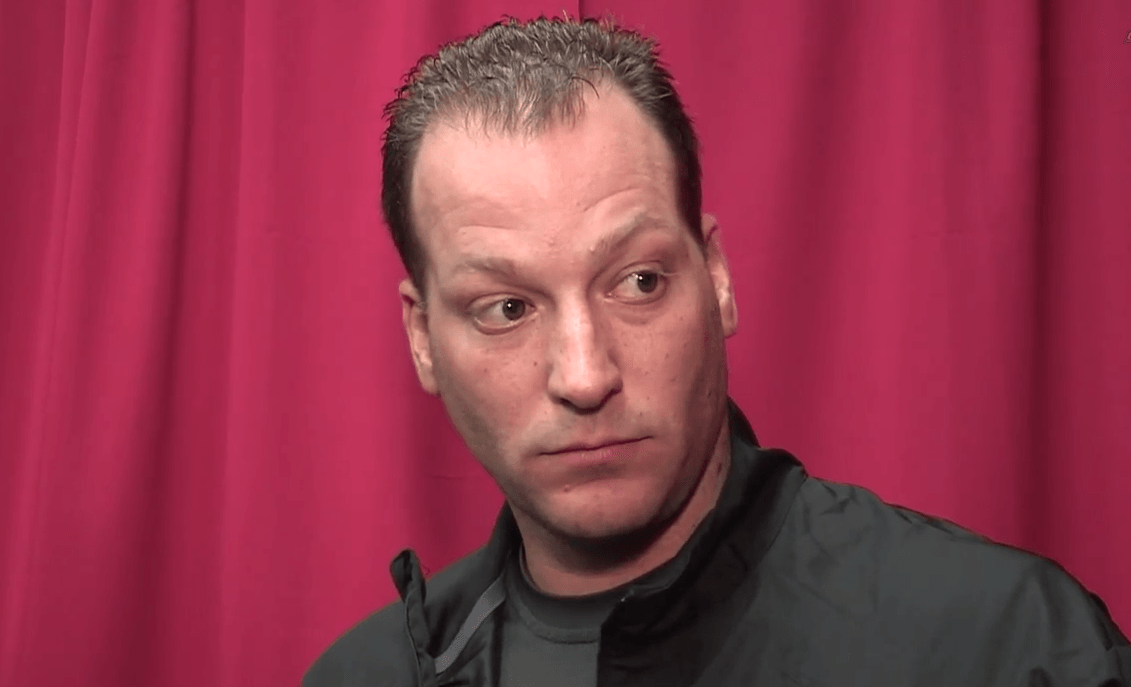 The college assistant coaches payroll database was released recently and at $2,837,000 Oklahoma State ranks as the fourth-most lucrative place in the Big 12 to be an assistiant coach.

As CRFF noted Glenn Spencer is No. 50 in the country of highest paid assistants and Mike Yurcich is No. 111.

Spencer is eighth in the Big 12 (three Texas coaches are head of him!) and Yurcich is 18th. Joe DeForest is No. 10 even though nobody is totally aware of what he does.

Yurcich is paid more than every single Iowa State assistant.

Also, this was amazing: