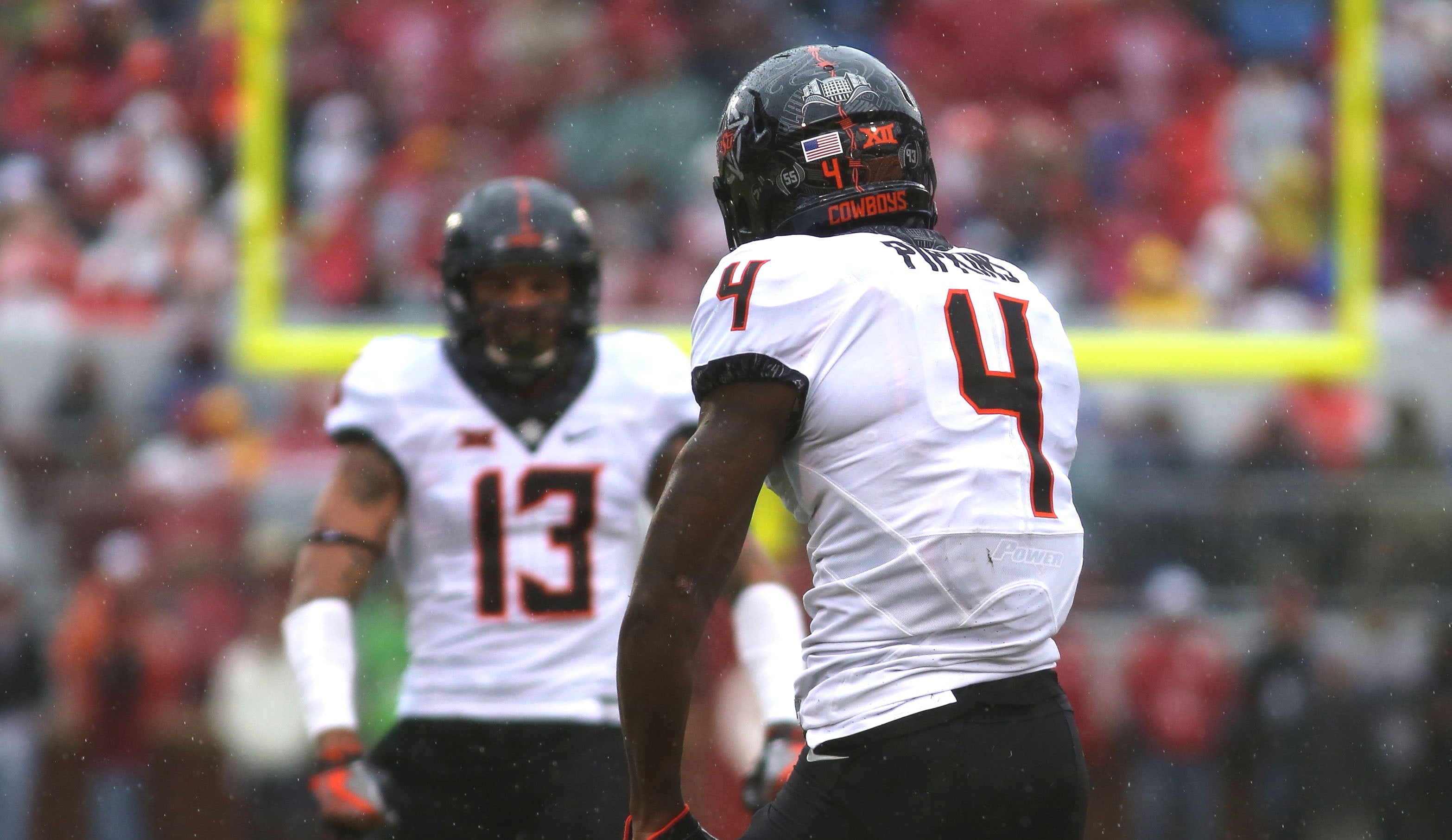 Oklahoma State has been selected to play in the Alamo Bowl on December 29 against the Colorado Buffaloes. The Cowboys were the second-place Big 12 team behind Oklahoma (which is headed to the Sugar Bowl), and the Alamo Bowl has second choice of Big 12 teams.

This will be a top 12 matchup as OSU is ranked No. 12 in the final CFB Playoff rankings and Colorado is No. 10. Those are the top two teams that did not make one of the New Year’s Six games. Impressive stuff and a big get for the Alamo Bowl.

Oklahoma State has not been to the Alamo Bowl since 2010 when it pasted Arizona 36-10. Other appearances at this bowl include:

The game will be played on December 29 (a Thursday) two days before the CFB Playoff semifinal games. It will be aired at 9 p.m. on ESPN just after the Belk Bowl.

This is Oklahoma State’s 11th straight bowl appearance. They are one of just 11 teams currently that have played in 10 or more consecutive bowls. Mike Holder released a statement about OSU’s excitement of playing CU.