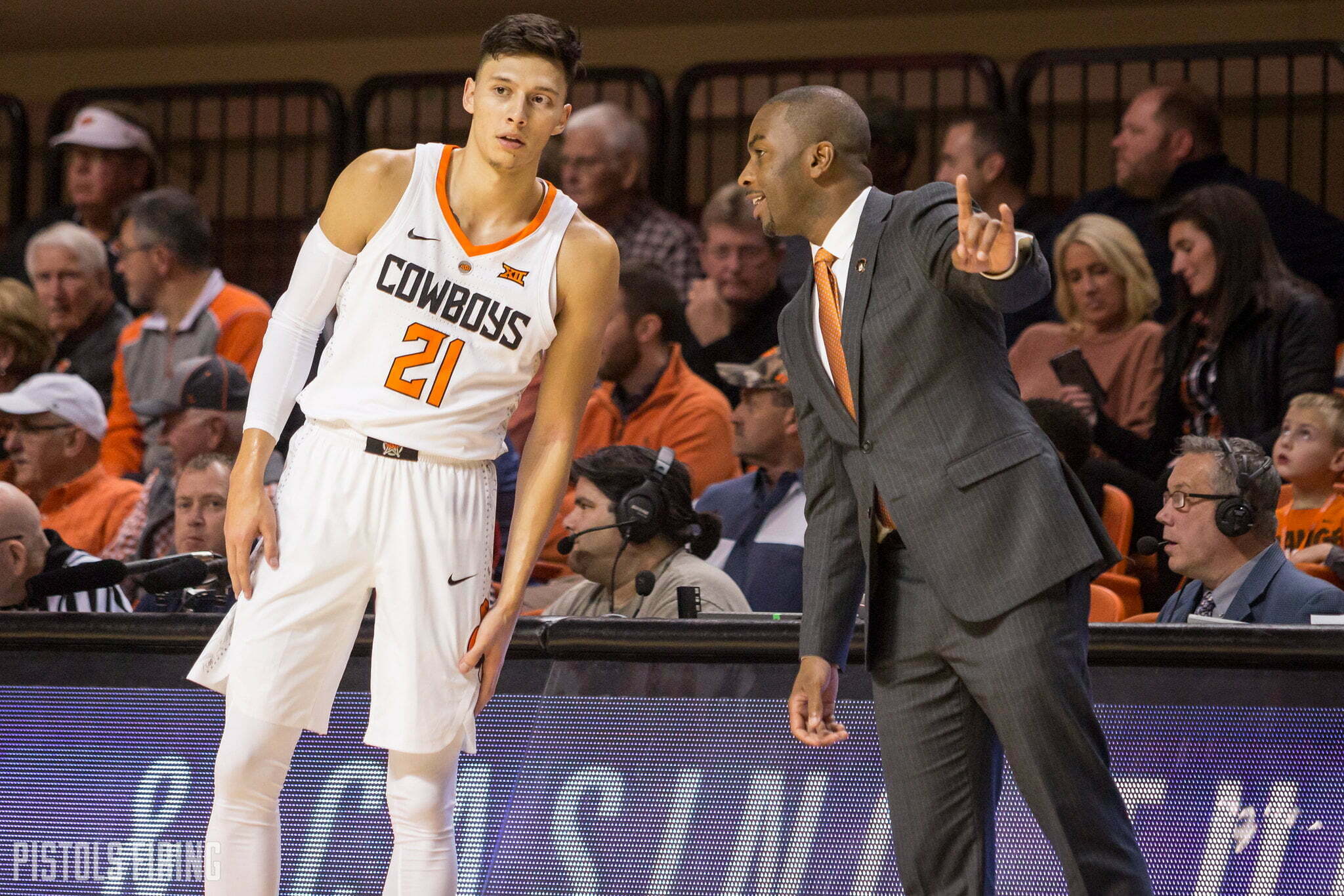 Oklahoma State’s men’s basketball team has added another visitor to its 2019-20 nonconference slate. The Cowboys will host Yale this fall, according to CBS Sports’ Jon Rothstein.

Source: Oklahoma State will host Yale as part of its 19-20 non-conference schedule.

The two programs have met just once, back during the 2002-03 season in Gallagher-Iba Arena. The Cowboys protected home court, besting the Bulldogs 68-59.

Information is a bit scarce from this game — which makes me feel extremely old — but Melvin Sanders tied a then career high with 18 points including four made 3-pointers and a breakaway dunk to cap a 17-4 run that would put the Pokes up 15 with just over eight minutes left. It was apparently over at that point (I don’t remember what I ate for breakfast yesterday). Andre Williams tied a career high with five blocks, which is also the third-highest total in OSU history for a player off the bench.

But those results and records will be ancient history to next year’s Cowboys (that game took place eight days after Kalib and Keylan Boone’s second birthday). Now I feel ancient.

As far as this upcoming matchup goes, Yale returns a team that finished 22-8 and won an Ivy League regular season championship and the conference tournament before its second trip to the Big Dance in the previous four years.

But Yale loses its top three scorers from last year in Miye Oni, the unanimous All-Ivy League selection who declared for the NBA Draft, as well as seniors Alex Copeland and Blake Reynolds. The three combined for 42.3 points per game on a team that averaged 80.9.

But Yale has been consistently good under James Jones, who returns for his 21st season at the helm of the Bulldogs program, making him both the longest tenured, as well as winningest coach in program history. Meanwhile, Mike Boynton is hoping to see his team reach the first NCAA Tournament of his going on three-year career.

The two coaches have one thing in common, they were both mentioned as candidates for Chris Mullin’s vacated spot at St. John’s, which eventually went to former Arkansas head coach Mike Anderson.