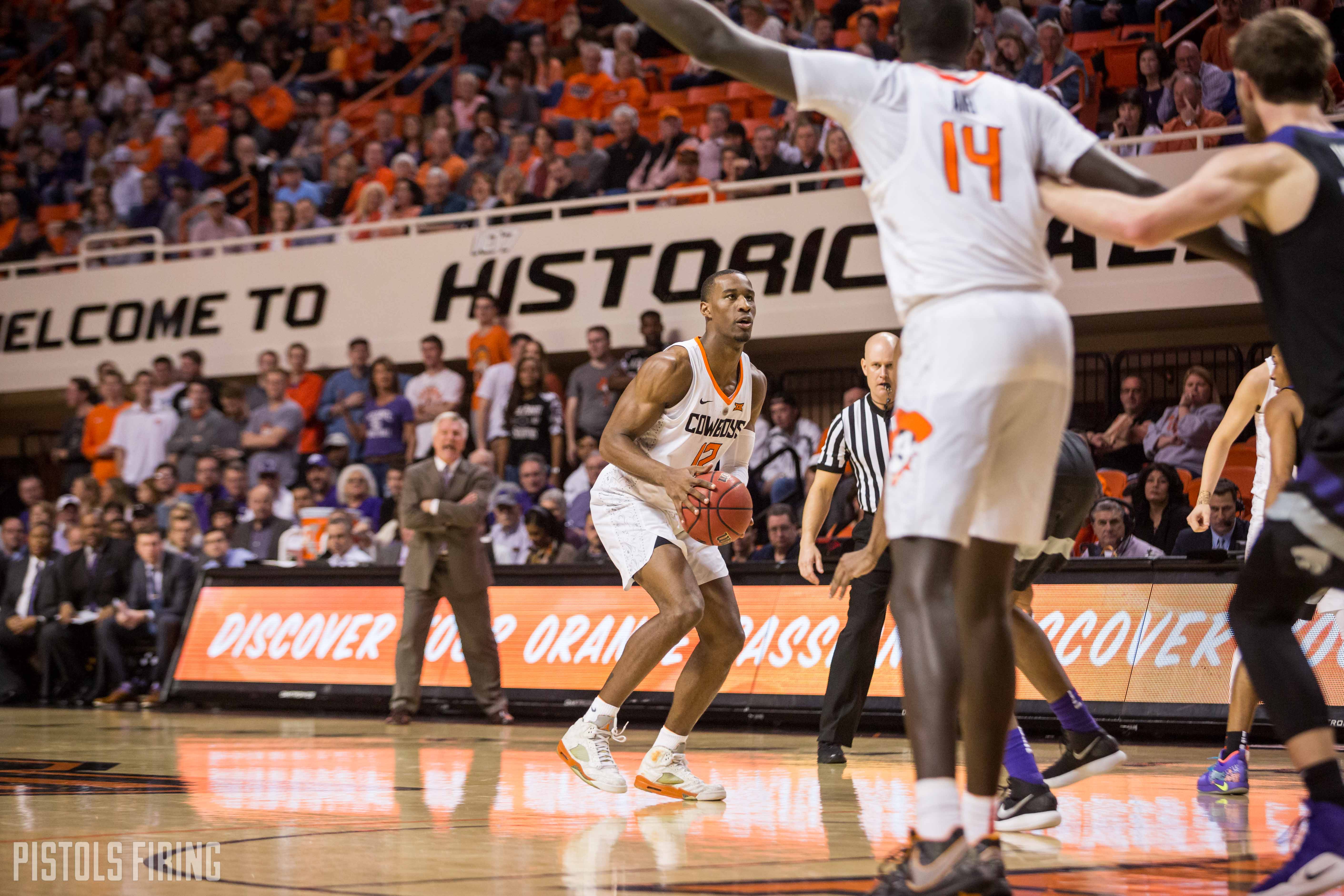 Oklahoma State will be among the four-team field in the 2019 NIT season tip-off in Brooklyn for a second time in three years, the program announced on Tuesday. Joining them will be Syracuse, Ole Miss and Penn State.

The event will take place this fall at the Barclays Center in Brooklyn, New York, home of one Mike Boynton. In 2017, Boynton also led his team to Brooklyn for the Legends Classic, where OSU finished third.

An appearance in the NIT season tip-off pits together a fascinating cast of characters and coaches. Syracuse coach Jim Boeheim, the second-winningest coach in Division I history, is in his 43rd (!) season at the school; Penn State coach Pat Chambers, despite struggles this season, is being retained and will enter the year in prove-it mode; and Ole Miss, which is back in the dance this year in Kermit Davis’s first season, is expected to lose multiple starters.

OSU, meanwhile, figures to be an off-the-radar rags-to-riches pick in 2019 after missing the tournament by a wide margin. With every letterman from 2018-19 returning in 2019-20, and with a top-25 recruiting class incoming, the pieces are in place for a course correction in year three of Mike Boynton’s tenure.

The matchups for the event are set to be released at a later date in addition to dates. ticket information and tip times. Here’s a look at OSU’s tentative nonconference schedule at this point.