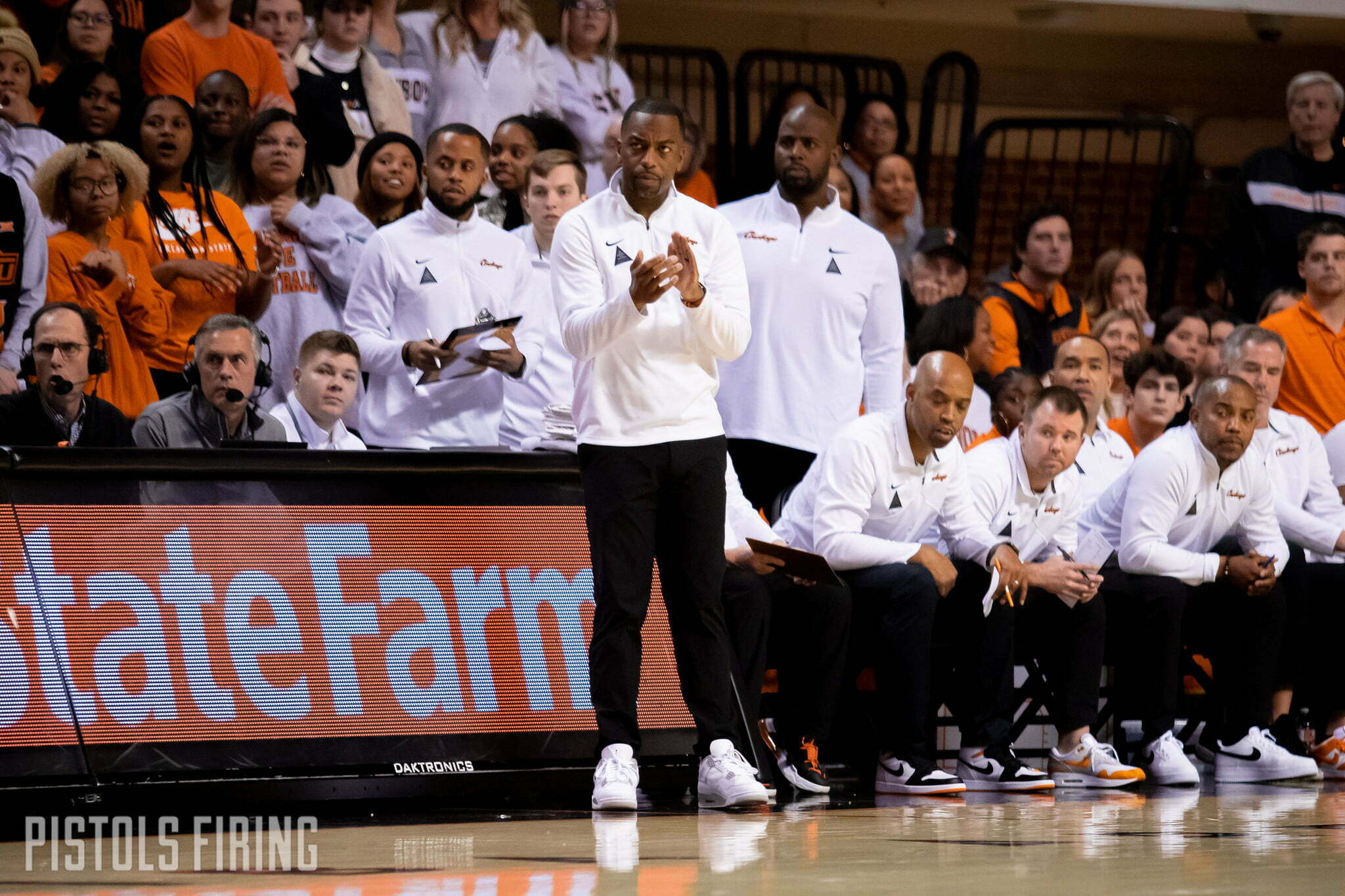 Players in the 2025 recruiting class are just finishing up their freshman years of high school, but Mike Boynton already has his eye on an in-state standout.

Carlsheon Young, a 6-foot-4 guard, announced Thursday that Oklahoma State was the first program to offer him a scholarship.

Young plays his high school ball for Putnam City West, the same program that housed Rondel Walker, who spent the past two seasons at OSU and is now in the transfer portal. Young was a starter for a PC-West team that made the 6A State Tournament this past season. The Patriots fell in the quarterfinals to eventual state finalist Moore.

He shined in some big moments as a freshman, too. Young converted an and-one to give PC-West a lead over Muskogee in the final 10 seconds of the teams’ meeting in January to secure a 65-64 victory.

Young plays his AAU ball with Team Trae Young at the U16 level. That squad is 5-2 early in the season, sitting in 11th (of 35) in the 3SSB Standings.

Young is the second in-state player OSU has offered in the 2025 class, joining Millwood’s Jaden Nickens. Nickens reported an OSU offer in September, and he also holds offers from Auburn and Ole Miss.

There aren’t a ton of 2025 rankings out there yet. ESPN has a list of 25 players, but neither Young or Nickens is on that list.