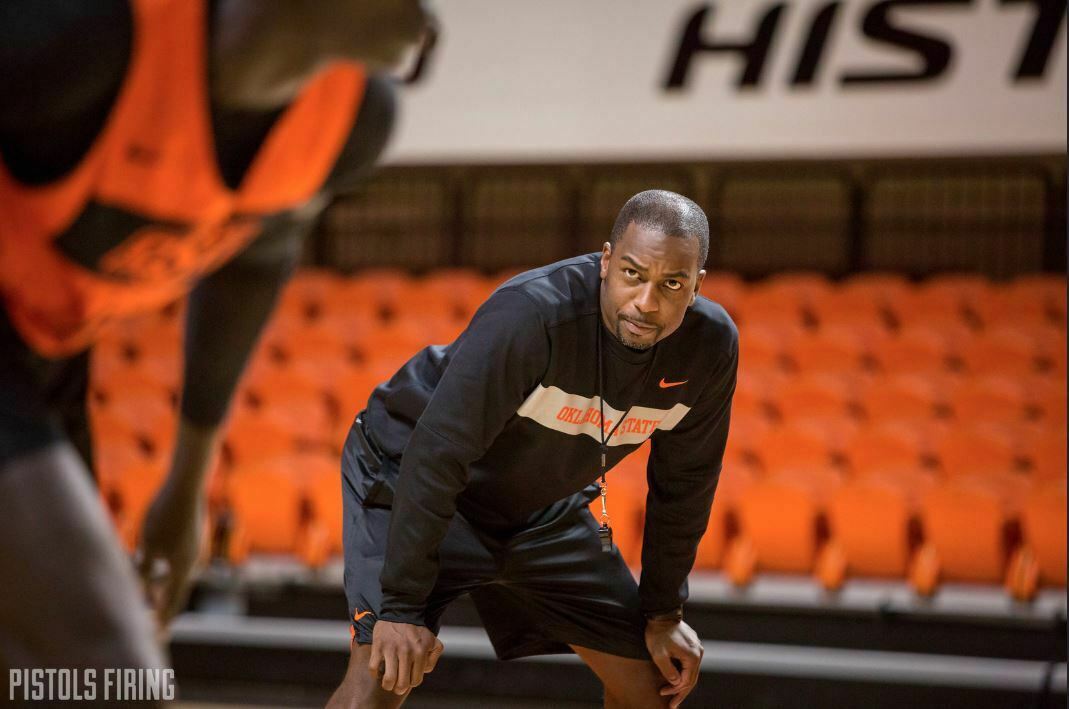 CJ Noland has had a steady influx of offers since the calendar turned, and Mike Boynton is getting in early.

Rivals lists Noland as a three-star prospect and the No. 139 player in all of the 2021 class.

Listed at 6-foot-3, 215 pounds, Noland is at his best when he is going downhill toward the basket. He possesses solid body control with an ability to draw contact and still get off clean layup attempts.

He’s a guy with a lot of upside sure to move up on boards soon, and he plays right in that sweet spot in DFW where a lot of OSU programs like to recruit at.

Boynton has cast a wide net for his 2021 class thus far. Noland is the 26th player to pick up an OSU offer in the cycle, according to 247Sports. Depending on the possibility of transfers, OSU’s 2021 class could be as small as two players (filling Ferron Flavors’ and Cade Cunningham’s scholarships).