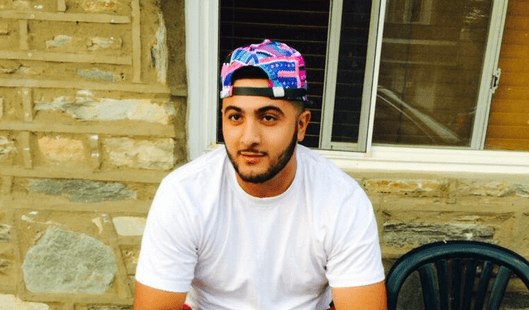 The Cowboys landed another offensive line commitment when Deya Mhiesen committed this afternoon.

Mhiesen was the only official visitor to the home opening game this weekend against Missouri State, and he must have liked what he saw in Stillwater.

News broke this afternoon by Gundy’s signature “Pistols Firing” tweet.[1. Ed. note: His check is in the mail.] Mhiesen chose to verbally pledge to Gundy and company over rival Oklahoma, Baylor, and Arizona State.

Pistols Firing from Philadelphia, PA via Los Angeles. Welcome to the Family! #BeACowboy

Bob Connelly did, too.

Mhiesen is a 2015 JUCO prospect playing at Pierce College in Los Angeles. He is a monster standing at 6’8 and weighing 305 pounds. He is rated as a 3-star recruit and could be an early contributor next season coming in with experience and size.