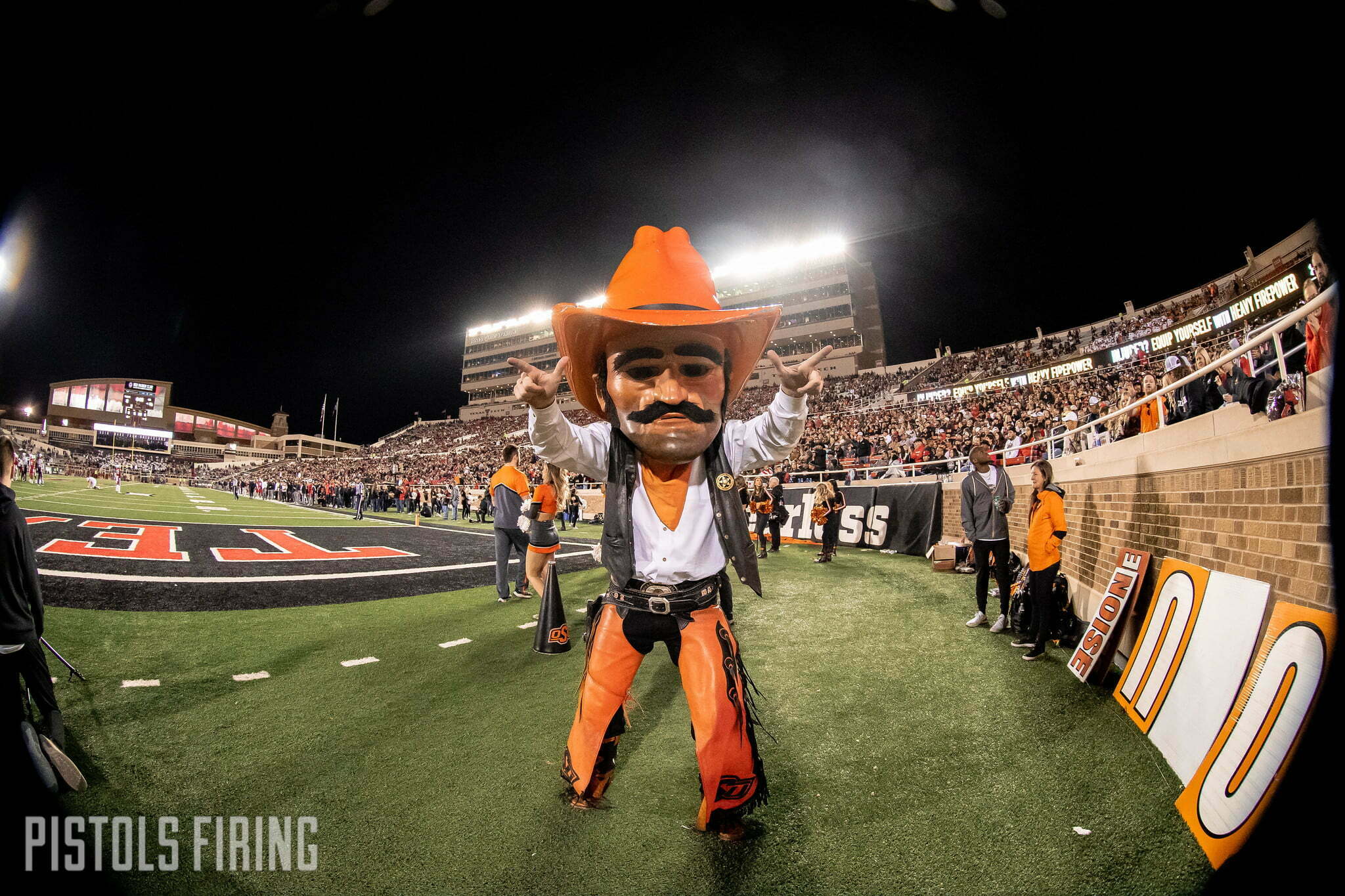 The Cowboys made the cut for a big-time offensive line prospect.

Zalance Heard, a 2023 offensive tackle of out of Neville High School in Monroe, Louisiana, included Oklahoma State in his top 8 on Saturday along with Florida State, LSU, Nebraska, Louisiana Tech, Houston, Texas and Auburn. The Pokes could benefit from getting in early on the massive 2023 talent.

Heard heard first from Ole Miss in March of 2021. Texas and Michigan came next, followed by Colorado and TCU before OSU offered Heard and his high school teammate, Enyce Sledge. Sledge has since signed with Auburn which also made Heard’s top list.

When OSU offered last October, Heard was the No. 329 prospect in the 2023 composite rankings. He’s since jumped up to No. 79 and is now the No. 9 offensive tackle and the No. 6 player out of Louisiana. If he were to end up Stillwater (as of writing), Heard would be the Cowboys’ highest-rated commit by a decent margin as things currently sit. He’d boost the Cowboys’ class ranking from 26 into the Top 20.

While his size is enviable, Heard is more than just a big body. He’s both an athlete and a bruiser, as you can see from his junior season highlights.