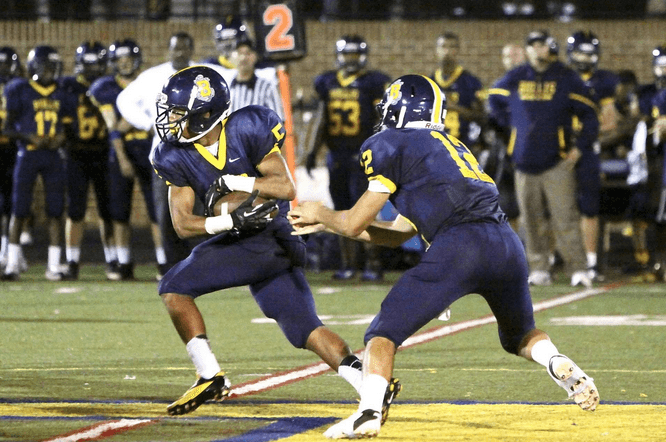 Oklahoma State might be getting a little antsy about the fact that National Signing Day is a few days away and it still hasn’t locked down a RB for 2015.

How do I know that? On Thursday the Cowboys offered a 3-star RB from Maryland named Devonte Williams who is committed to Marshall. That doesn’t scream “WE GOT THIS!” as much as it does “we got this?”

Here are his highlights…

According to 247 OSU has now offered eight (!) running backs scholarships for next season and none have committed. 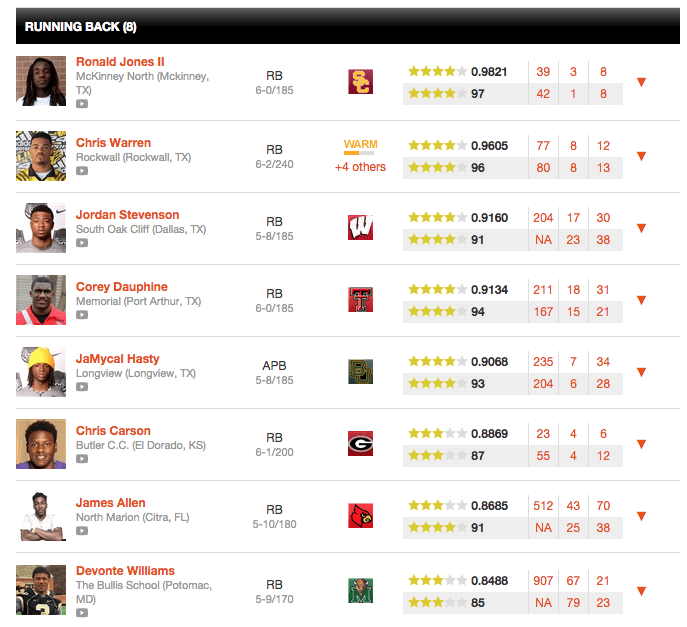 On Thursday OSU also offered a class of 2016 QB named Nick Starkel who is being recruited by USC, Texas and Baylor. He can toss it around a little bit as evidenced by his highlight video below.

Starkel is from Argyle, Texas.