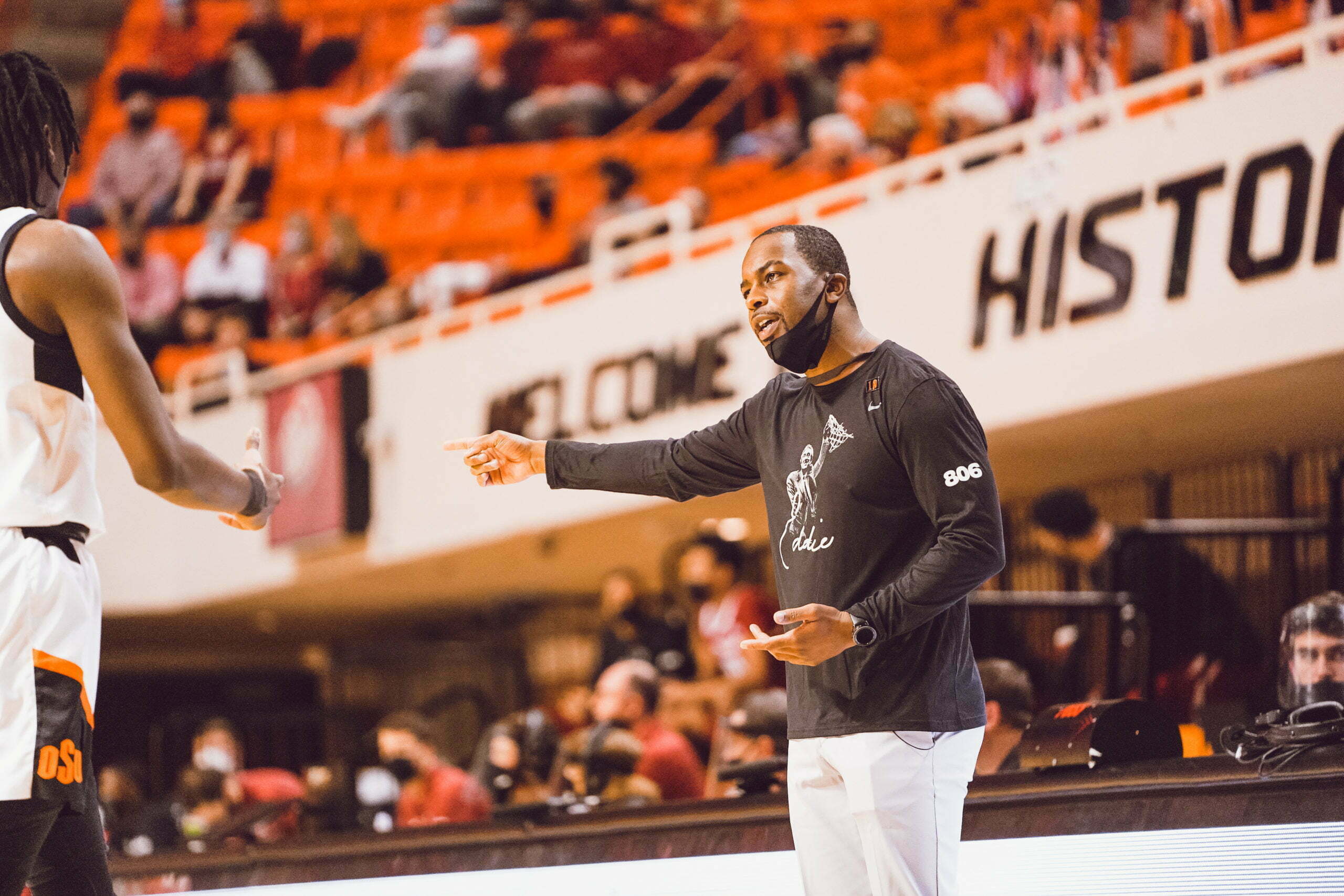 For just the fourth time in history, the Cowboys and Gators will meet on the hardwood.

Oklahoma State and Florida were matched up in the 2022 Big 12/SEC Challenge, it was announced Wednesday. The game is scheduled for Jan. 29.

The two teams have met three times, with the Gators getting the better of the Pokes in all three meetings.

The fun storyline that will be talked about entering the matchup will be Mike Boynton facing off against former OSU assistant Erik Pastrana. Pastrana left OSU to be an assistant at Florida this offseason.

There was no ill will in the move. Pastrana is from Florida, so it was a homecoming for him.

Boynton said Florida coach Mike White called to inquire about Pastrana. Pastrana was in Florida visiting family when White called Boynton. Boynton said he told White that if he called Pastrana, Pastrana could probably be in Gainesville for an interview the next day. And he was.

“I hate to lose him, for sure,” Boynton said. “I wish him well. If we get matched up in the SEC Challenge, I hope we beat them by 30, but I’ll give him a hug and I’ll try to help him with his next scout if we play somebody else he plays.”

Here is the full slate for the Big 12/SEC Challenge: