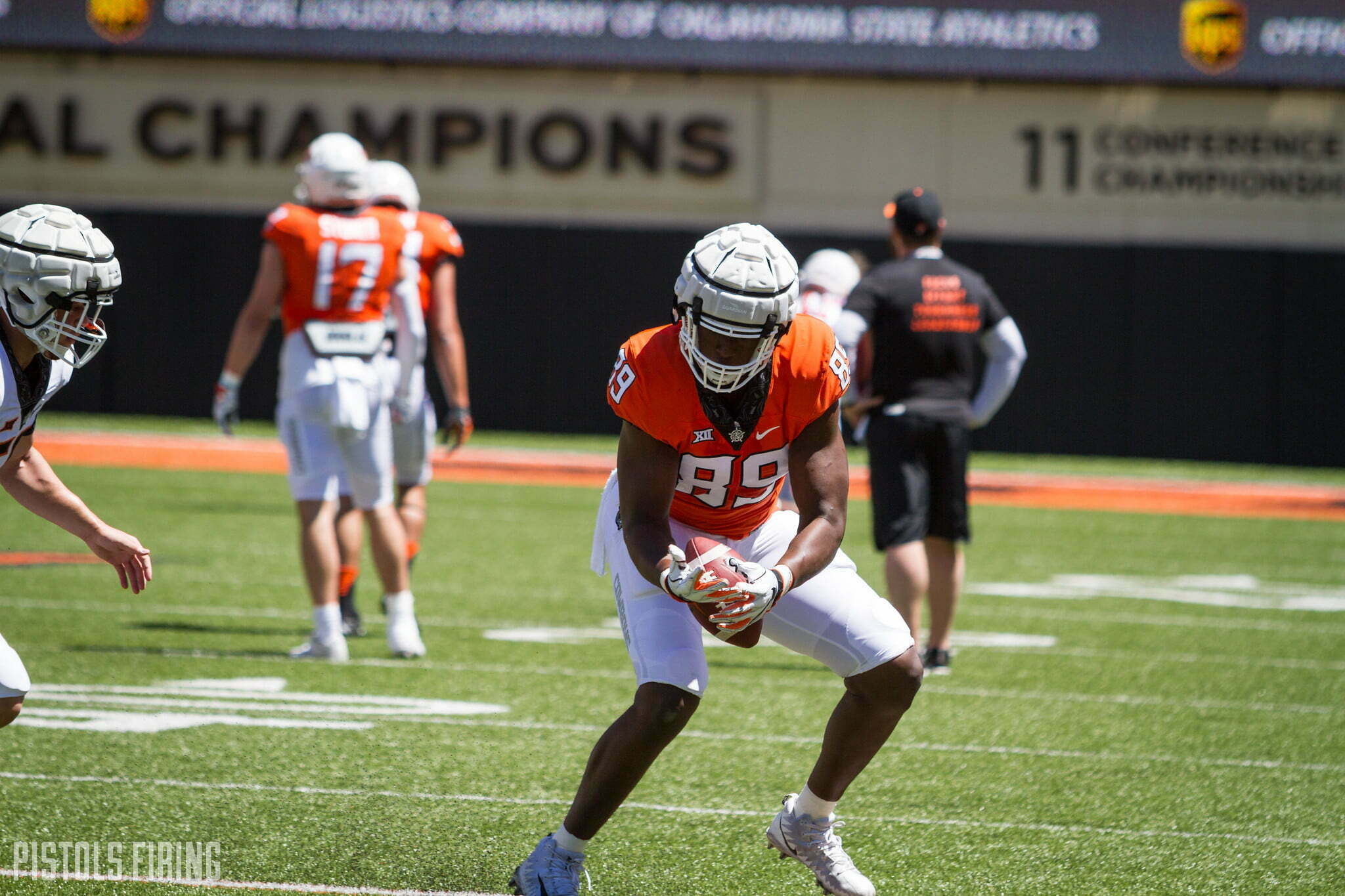 There are three Big 12 teams that made their way into the preseason AP Top 25 rankings, which were released Monday, but OSU is not among them.

The Oklahoma Sooners were the highest-ranked team within the conference, at No. 4, six spots ahead of preseason No. 10 Texas. Both participated in the Big 12 championship game last season. Nearly a dozen spots below is Iowa State, the third and final Big 12 team to be ranked. The Cyclones are at No. 21 sandwiched in between Iowa and Syracuse.

Clemson is the reigning national champion and the preseason No. 1 team in college football, edging out Alabama, Georgia, OU and Ohio State. It’s the first time the Tigers are preseason No. 1. They garnered 1,540 points in the AP rankings ahead of Alabama’s 1,496 and Georgia’s 1,403.

As for Oklahoma State, the season will begin with them unranked but on the radar. If you count out the “others receiving votes” category, OSU is 43rd behind the likes of TCU, Missouri, Boise State, Virginia Tech and West Virginia.

Below are the full rankings: