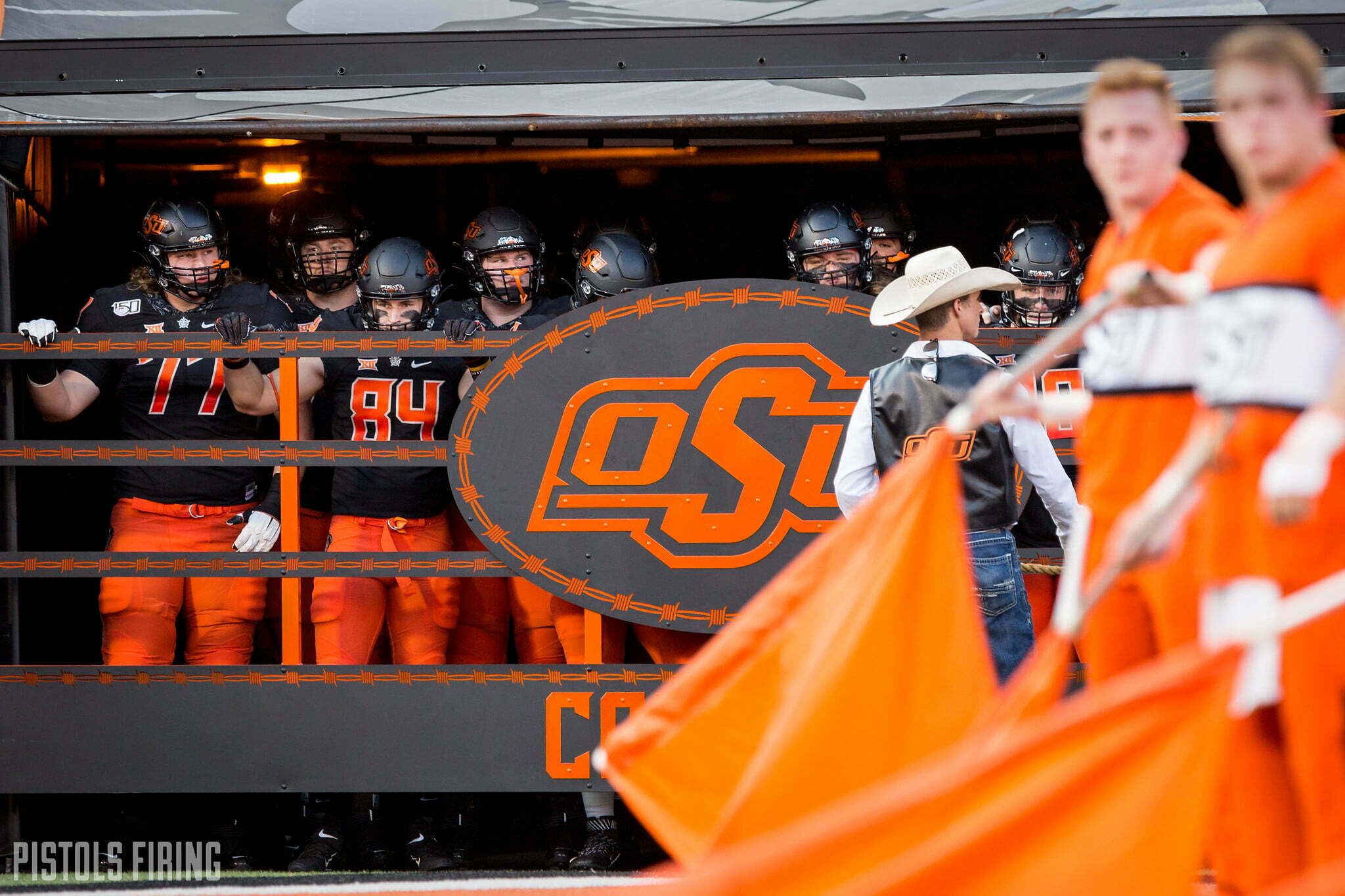 The Cowboys still need to add some girth to their 2021 recruiting class, and they might have found it.

He played left tackle for a Warriors team that went 11-2 in Cruz’s junior season, making it to the semifinals of the Illinois Class 7A State Playoffs.

Just in looking at him, you can tell Cruz needs to add some weight to his frame, but there are a lot of positives there from watching his highlights and some of the workouts he posts on Twitter.

Despite lacking monstrous size, Cruz is rather agile. One play in particular that shows up often on his highlights is a wide receiver screen where Cruz runs from the line out to block a corner or lurking safety.

Athletic body type that will need to add mass in college. We have not seen in person but film and our intel suggests that length is there and frame is capable of holding the right weight. One of the better movers in this class at offensive line. Eye-popping athleticism running to the perimeter in the screen game and running through small, moving targets. Appears to like contact. Easy feet in pass protection. Can sink his hips and anchor in pass protection. Has some natural strength and power. Film shows very little run blocking. Incomplete evaluation on whether he can play with pad level and drive off the football vertically in the run game. Some questions need to be answered to get comfortable with the complete nature of his skillset but the best case scenario is one of the more talented prospects in the class. Pending more vetting during senior season, we project him as a power five impact starter after some physical maturation with significant NFL Draft upside. [247Sports]

So, yes, size is something he will have to add, but that frame plus how nimble he is paired with Rob Glass could be a beneficial relationship for both parties.

He has offers from Mississippi State, Arizona, Arizona State, Utah, Syracuse, Indiana, Louisville and others. It’s a solid group, no doubt, but a group lacking blue blood programs, which could be good for OSU.

Cruz is a composite three-star recruit and ranks 470th in the 2021 class in those rankings, but 247Sports is quite high on him.

Rivals lists him as a three-star prospect.

The Cowboys’ 2021 class is shaping up nicely, but it could use some offensive line help.

The Cowboys lost Dylan Galloway to an early retirement this summer and have three projected starters on the O-line who are seniors. With that said, though, only Jenks’ Logan Nobles is committed in the 2021 class.