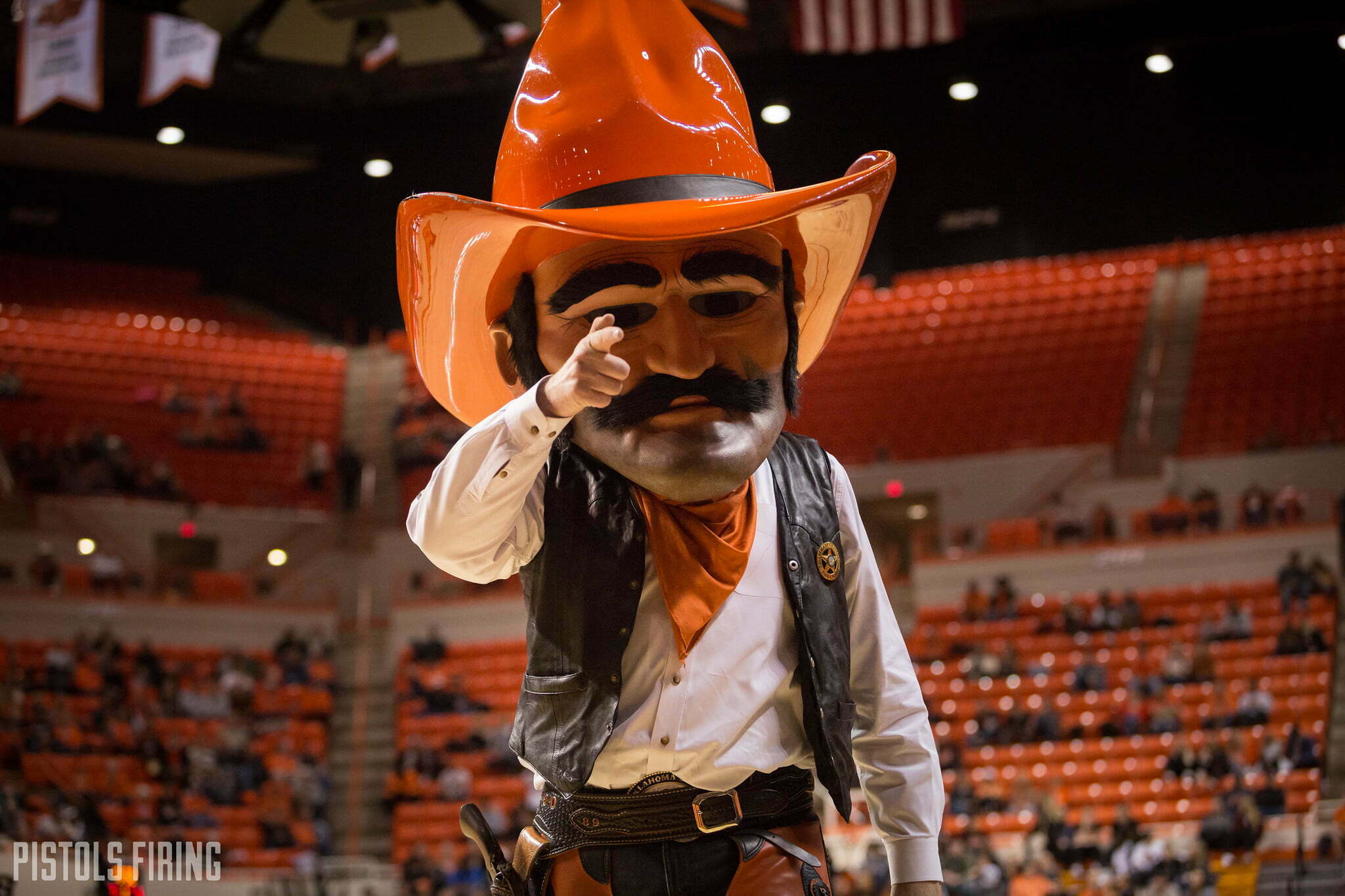 Mike Boynton is after a prospect who was once thought to be a Jayhawk.

Originally from Little Elm, Texas, White played at Ribet Academy in Los Angeles this past season.

Behind White, the Fighting Frogs (can we take a moment? The Ribet Fighting Frogs is the best name in high school history) went 30-3 this past season, making it to the CIF Division I championship game before the COVID-19 shutdown.

White is a one-time Kansas commit. He committed to the Jayhawks June 23, 2019, before decommitting Dec. 6.

Listed at 6-foot-5, 190 pounds entering his junior year of high school, White is smooth yet powerful when attacking the rim. He also shows the ability to score on all three levels. His size also provides promise that he can become a good defender.

“A physical wing who loves to attack and also can finish with athleticism. Has tremendous length, which should allow him to be a good defender. Is athletic enough to move his feet well on the perimeter. His bread and butter is getting into the paint and finishing through contact. His first step is tremendous, and then he knows how to use his strength and toughness to his advantage. Has to continue to improve his outside shot and learn to use finesse and not just power, but he plays to his strengths and has shown he can dominate at a young age.” [247Sports]

Following his decommitment from Kansas, Rivals analysts Corey Evans and Zach Berry predicted that White would end up at LSU. However, those predictions came back in February.

A consensus four-star recruit, White is the No. 43 player in the composite rankings.

Here is where he stands on the three major outlets’ list of 2022 prospects: