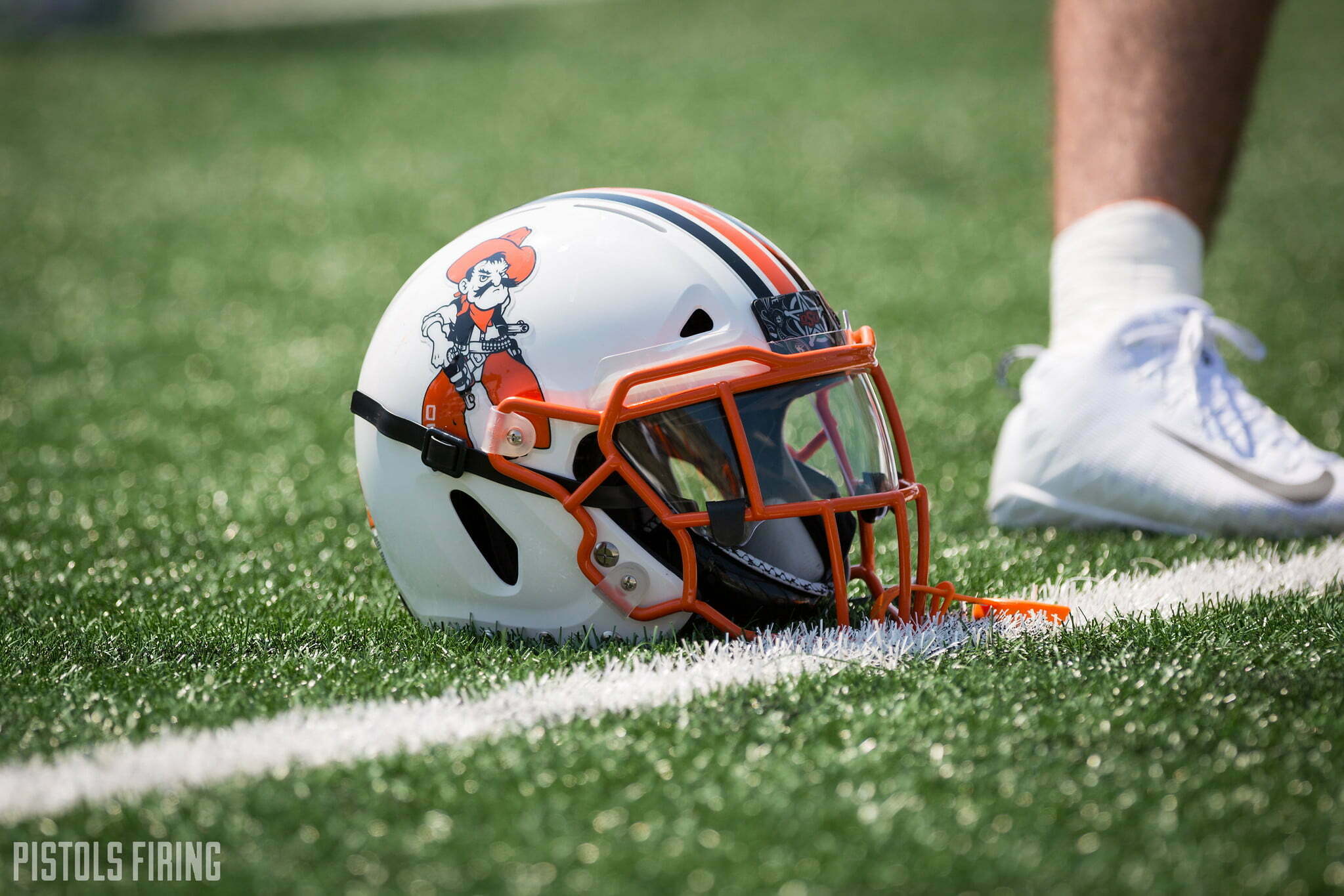 Cowboy quarterback coach Tim Rattay hasn’t taken a QB in the 2021 class, which makes whatever he does in 2022 all the more intriguing.

Rattay and Oklahoma State offered 2022 standout Tayven Jackson out of Indiana on Friday.

Jackson is a 6-foot-5 gunslinger for Center Grove High School in Indiana.

247Sports lists him as a pocket passer, and he does have a big arm, but he isn’t the traditional, non-mobile pocket passer. Jackson has the athleticism to beat defenses with his legs as well.

As a junior, Jackson led Center Grove to a perfect 14-0 season and an Indiana 6A state title. The Trojans averaged 44.2 points per game during their playoff run.

Mike Gundy will also like that Jackson stars for Center Grove’s basketball team.

Despite having an impressive arm and prototypical size, Jackson is listed as a three-star recruit in the composite rankings.

Those rankings list him as the No. 433 player in the 2022 class, where he ranks 31st among all quarterback prospects.

Rivals is higher on Jackson, listing him as a four-star recruit.

Jackson is the seventh quarterback OSU has offered in the 2022 class, according to 247Sports. Only one of those seven is committed to a program, that being No. 1 player in the class Quinn Ewers.

Here are the other six with their star ratings and overall composite rankings: