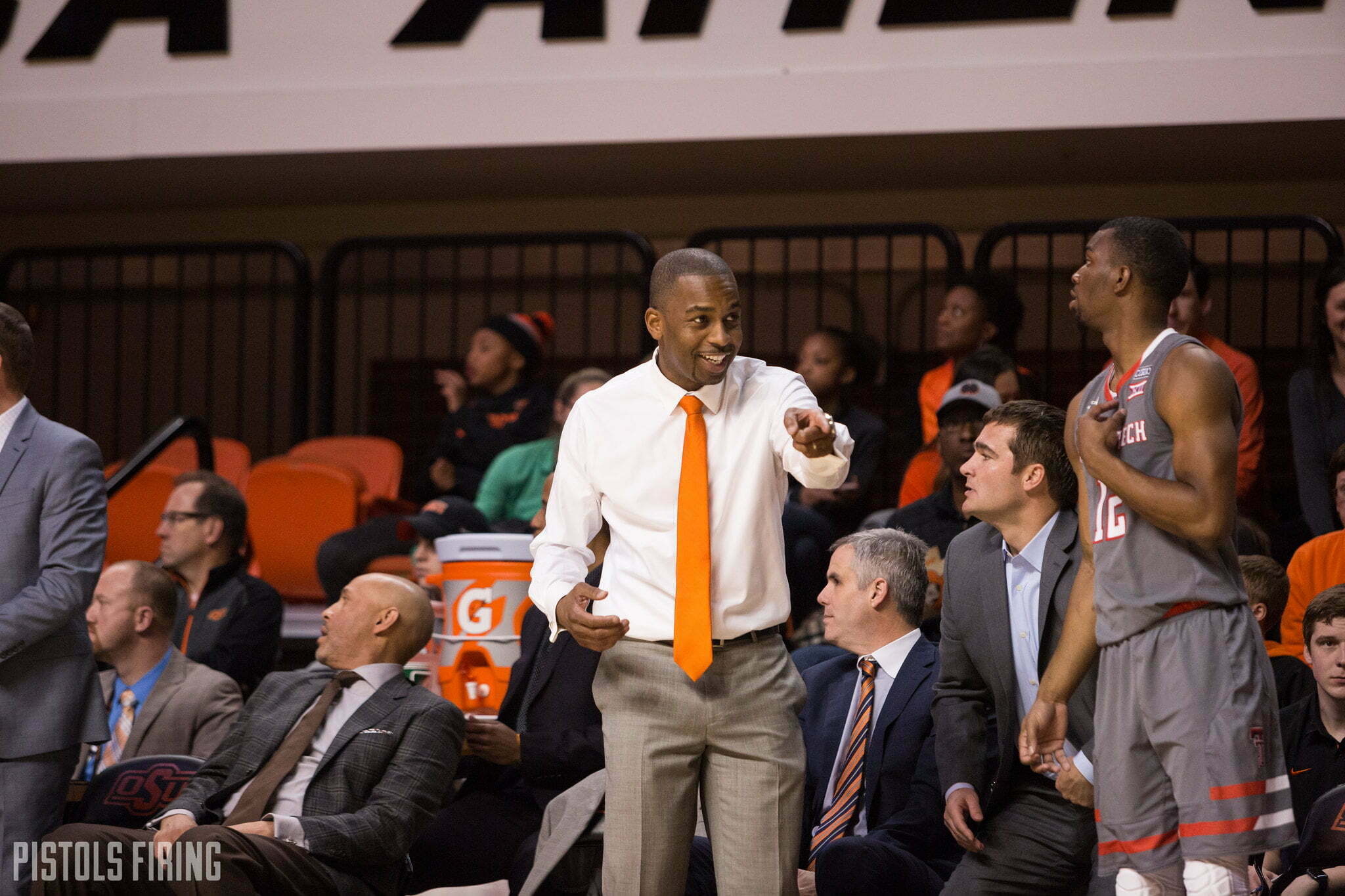 The Cowboys have a lot of East Coast representation on their staff, and they’re looking to take advantage of that with a recent offer.

Listed at 7-foot, 200 pounds, Miranda plays his preps ball at The Phelps School in Malvern, Pennsylvania and plays on the AAU circuit with Rhode Island Elite. He is from Rhode Island.

A modern big, he is comfortable shooting around the perimeter, and he runs the floor well for his size.

Rivals is high on Miranda, as the outlet lists him as the No. 30 player in the 2023 class and a four-star recruit.

ESPN also has him as a four-star prospect, listing him as the No. 40 player in his class. However, he doesn’t yet have a 247Sports ranking, but the outlet has only 37 2023 players ranked at this time.