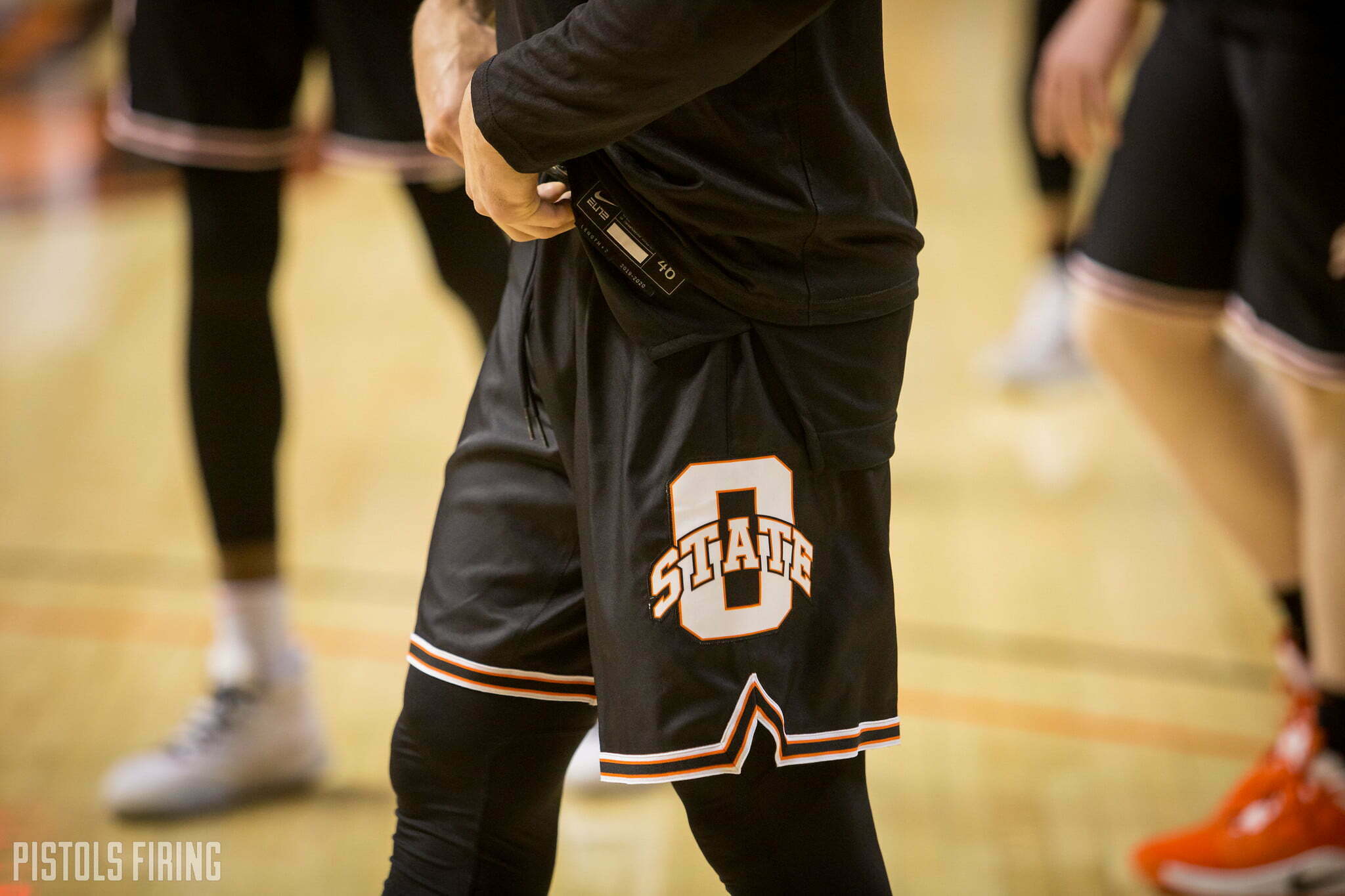 Mike Boynton and his staff have been there for the genesis of the 2023 class’ entrance into the recruiting world, and that continued Sunday.

Here is a breakdown of the latest prospect with an OSU offer.

Warren is a 6-foot-1 combo guard, playing his high school ball for North Little Rock High School. His school has a unique nickname: the Charging Wildcats.

Although he was just a freshman, Warren led one of his state’s best teams. North Little Rock finished the year 22-5 and 13-1 in conference play. In late January, Warren was averaging 16.2 points, 4.7 rebounds, 3.1 assists and 2.1 steals a game as a freshman in 6A basketball.

Although he is from Arkansas, Warren has played AAU ball with the Oklahoma-based Team Griffin. That program is producing Division-I prospects at a high clip in recent classes.

ESPN has ranked 25 2023 basketball players to this point. No other outlet has any listed. Warren didn’t make the cut for the initial ESPN rankings, but his trajectory likely puts him as a four-star prospect at worst when all is done.

Oral Roberts was the first program to offer Warren, doing so last April when he was in eighth grade.

Things picked back up in January, when his state school Arkansas extended an offer. He also has offers from Texas A&M, Alcorn State and Tennessee State.

Here is some film of Warren in a game in November. His team won 82-74.