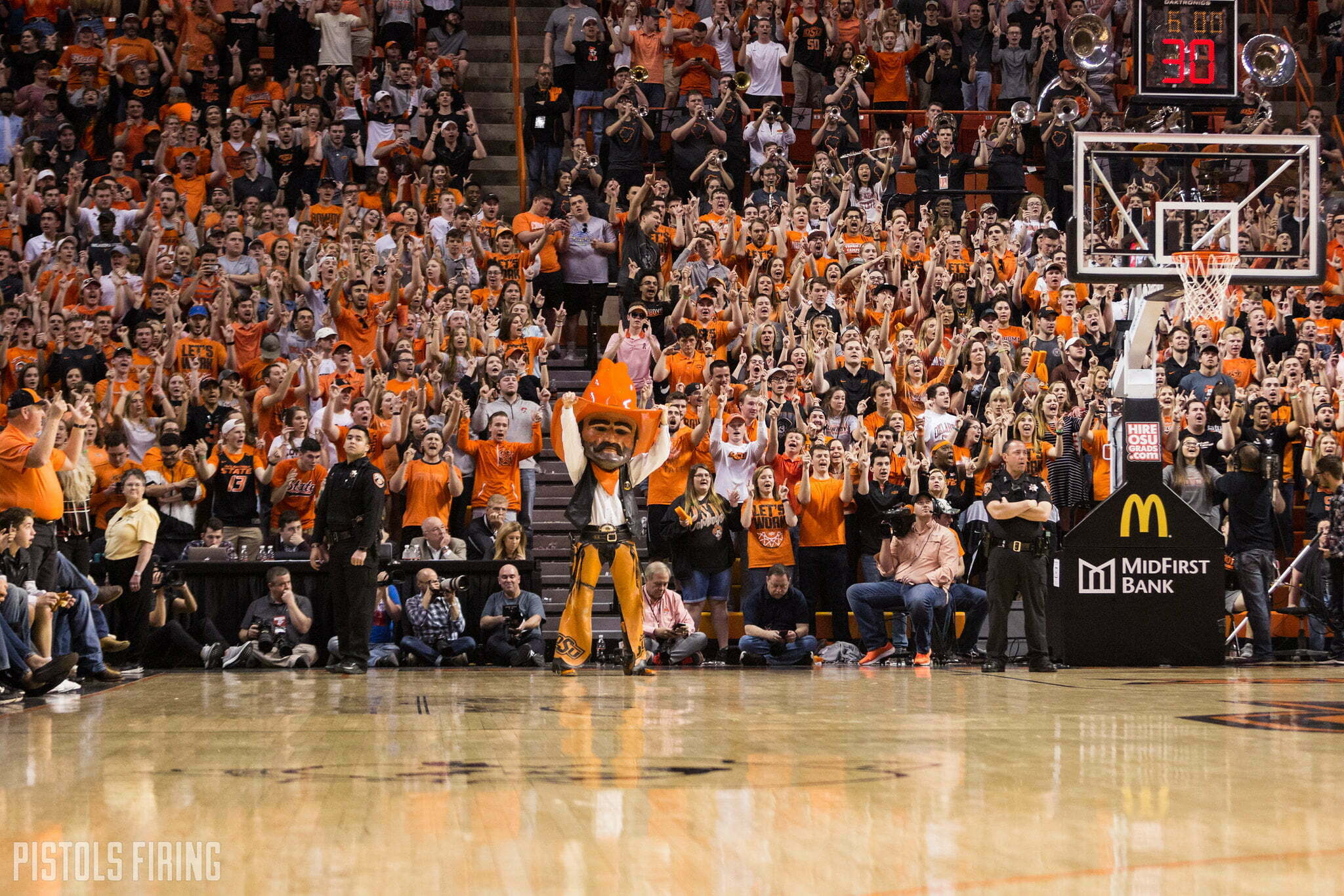 Mike Boynton might end up landing players from the same high school in back-to-back recruiting classes.

Listed at 6-foot-7, Manning is a long wing player with a knack for stuffing shots.

Along with playing for Legacy, Manning plays AAU ball with Drive Nation, a program that has supplied OSU with a handful of players over the years like Avery Anderson. Depending on how much more Manning grows, he could project as a defensive-minded small forward or a stretch power forward. Highlights from his sophomore season at Legacy show he is comfortable in the mid range and is unafraid to shoot the 3.

The 2023 rankings aren’t all that expansive yet, but Manning isn’t one of the 70 players with a composite ranking, and he doesn’t yet have a ranking from 247Sports or Rivals.