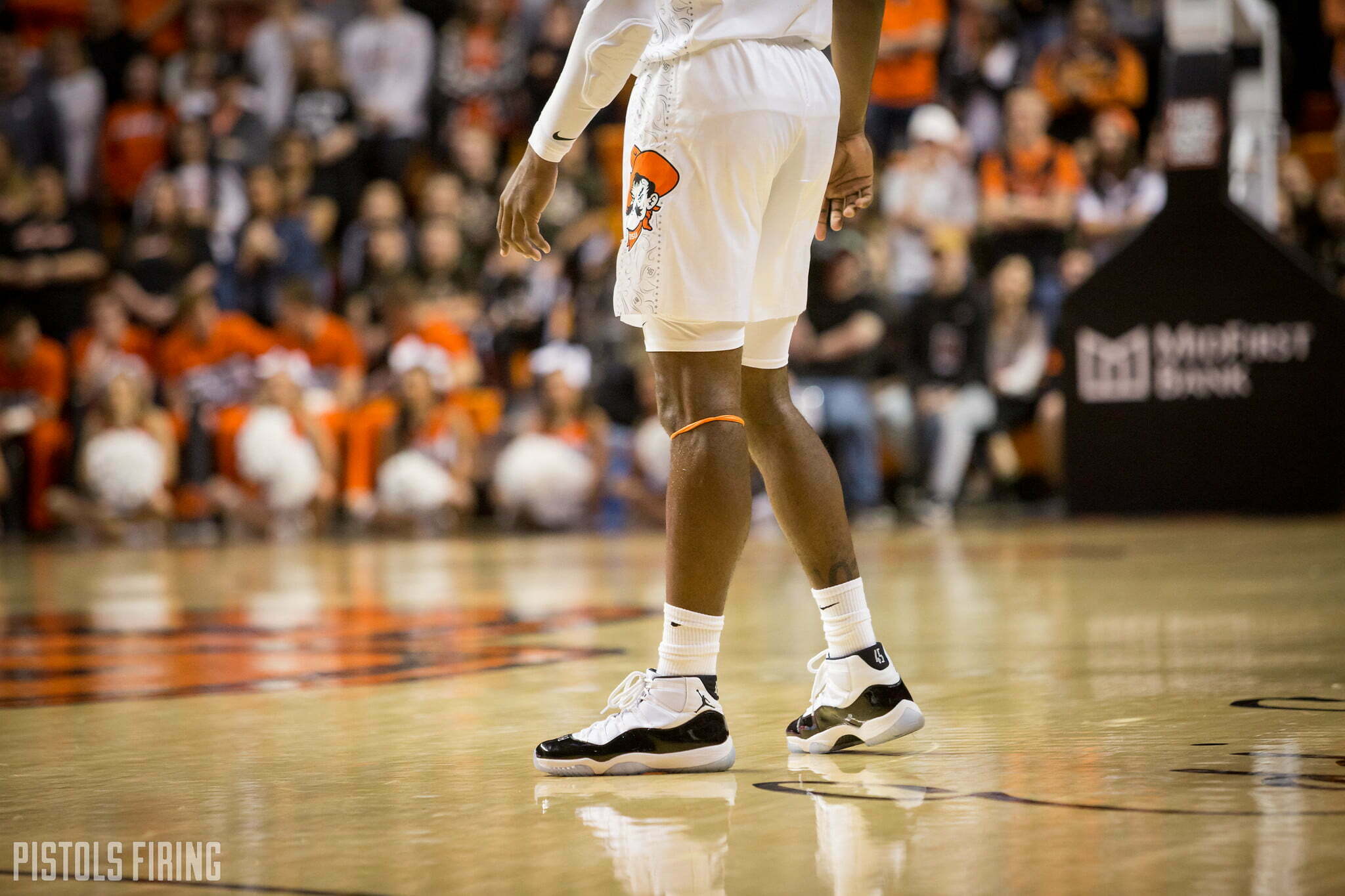 There is a person walking this earth who is 6-foot-10 and 230 pounds and is only entering his sophomore year of high school.

His name is Somtochukwu Cyril, and Oklahoma State offered him a scholarship to play basketball Thursday.

Cyril plays his prep ball at Hamilton Heights Christian Academy in Chattanooga, Tennessee. He plays on the AAU circuit with EAB Tennessee on the Adidas circuit, where he plays up a few age groups with the 17U squad.

There isn’t a ton out on Cyril quite yet, being as young as he is. But the constant comments on him are that he dunks everything.

And he blocks everything.

Oklahoma State is the third program to offer Cyril behind Memphis and Florida, according to 247Sports and Rivals.